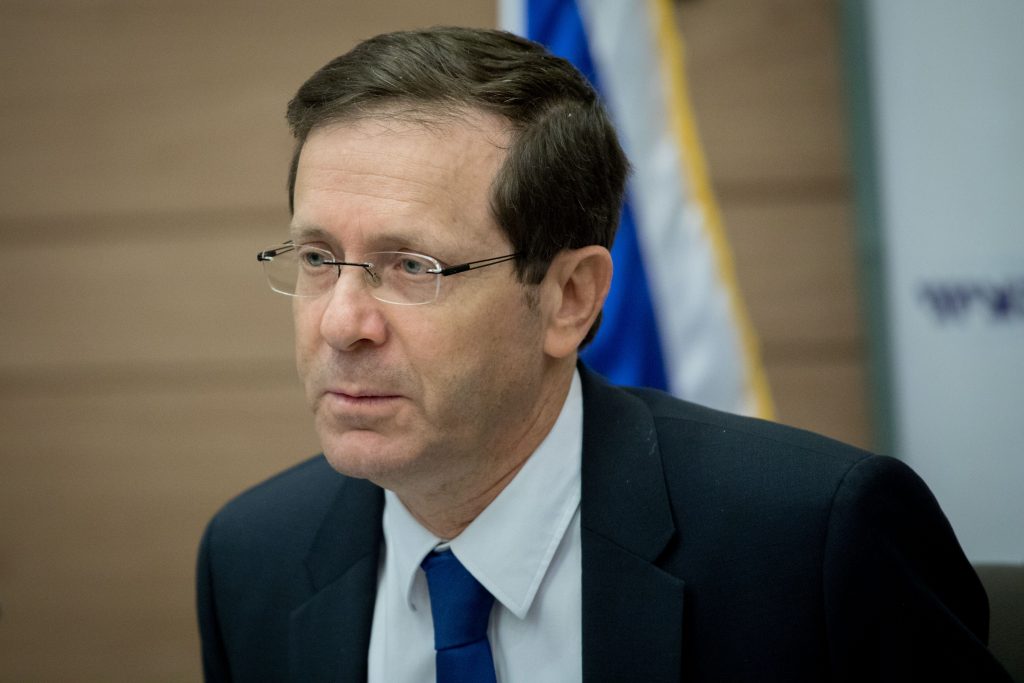 Israeli Prime Minister Binyamin Netanyahu relinquished the Communications Ministry portfolio on Monday, after months of public pressure and legal action against him./

Netanyahu resigned from the post just before his departure for Singapore on Sunday, though it was not made public until Monday.

A petition was filed with the High Court last month by opposition leader and Zionist Camp chairman MK Isaac Herzog seeking to remove Netanyahu from the ministry on the grounds that suspected collusion with media mogul Arnon Mozes disqualified him from any longer serving in that position.

The government has informed the High Court that in light of the resignation, the petition should be dismissed. “The specific circumstances in the petition that relate to him serving as communications minister have now become irrelevant,” it said.

Having finally succeeded in ousting Netanyahu from the communications ministry, Herzog told his weekly Zionist Camp meeting on Monday that there was more to come.

The resignation from the communications ministry becomes effective on Tuesday. Regional Cooperation Minister Tzachi Hanegbi was designated to take over as minister.