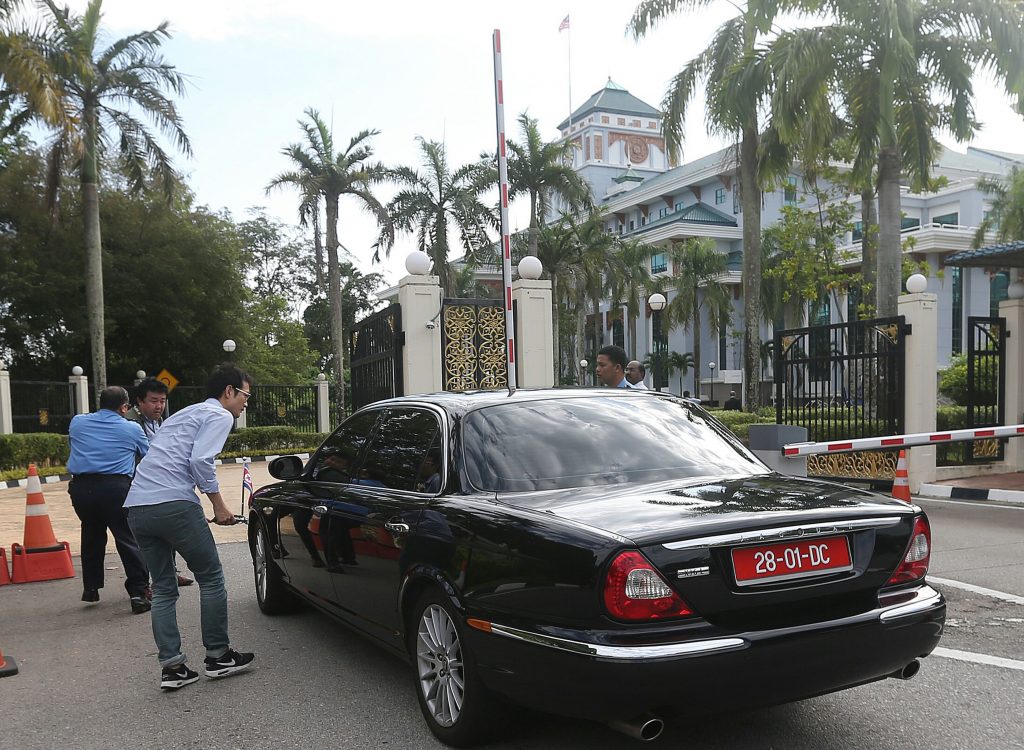 Malaysia’s ambassador to North Korea has been recalled from Pyongyang amid rising tensions between the countries over the death in Kuala Lumpur of an estranged scion of North Korea’s ruling family.

The Malaysian foreign ministry said in a Monday statement that it had recalled its ambassador “for consultations” and had summoned Kang Chol, North Korea’s ambassador to Kuala Lumpur, “to seek an explanation on the accusations he made against the Government of Malaysia.”

Kang said Malaysia may be “trying to conceal something” and that the autopsy on Kim Jong Nam was carried out “unilaterally and excluding our attendance.” Kim Jong Nam is the half-brother of North Korean ruler Kim Jong Un.