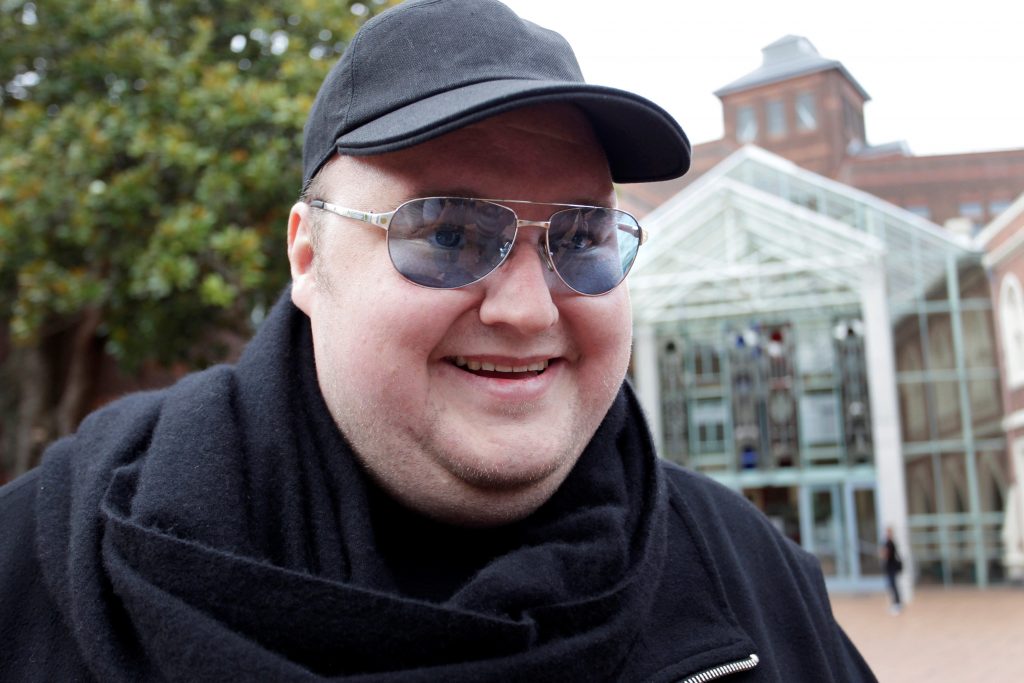 German internet entrepreneur Kim Dotcom has lost another legal round after the New Zealand High Court ruled that he and three of his colleagues can be extradited to the United States, but he said Monday his fight is far from over.

The U.S. has been seeking Dotcom’s extradition on 13 counts including conspiracy to commit racketeering, copyright infringement, money laundering and wire fraud, since 2012.

Monday’s decision upheld a December 2015 New Zealand district court ruling against Dotcom and his former colleagues Mathias Ortmann, Bram van der Kolk and Finn Batato on charges relating to the operations of Dotcom’s former file-sharing website. They could face decades in jail if extradited to the U.S. and found guilty.

His legal team described the outcome as “extremely disappointing.”

In a statement, Dotcom’s lawyer Ron Mansfield said “we are far from defeated” and that they would take the case to the Court of Appeal.

Dotcom believes the case could be before the New Zealand courts for at least two more years.

“We’ll be looking at a seven-year total timeframe before there is a final resolution on this matter. I am now more confident than ever that we will prevail,” he told local media, NZME.

The High Court found that although the December 2015 decision was flawed, the errors in the judgment were immaterial.

One of the central issues in the case was whether the website’s copyright infringements were a criminal offense in New Zealand.

“The High Court has held that it is not, contrary to the conclusion reached in the District Court. The appellants have therefore succeeded with one of the main planks of their case,” the judgment said.

Mansfield said it had now been decided that Dotcom had not committed an offense under New Zealand copyright law.

“Whether our law should still permit him to be extradited to the United States under an act that has no interest in copyright, is the question that remains now to be answered by our courts.

“We say no and we are confident that this must be right,” he said.

The tech-mogul, born as Kim Schmitz in Kiel in Germany, has been a resident of New Zealand since 2010.

He gained notoriety in 2012 after a raid on his luxurious mansion, which boasts a garden inhabited by a larger-than-life giraffe statue called Karl.

The 43-year-old has since released a music album and dabbled in New Zealand politics.