World Defense Secretary Mattis, in Iraq: ‘We’re Not Here for Your Oil’
World 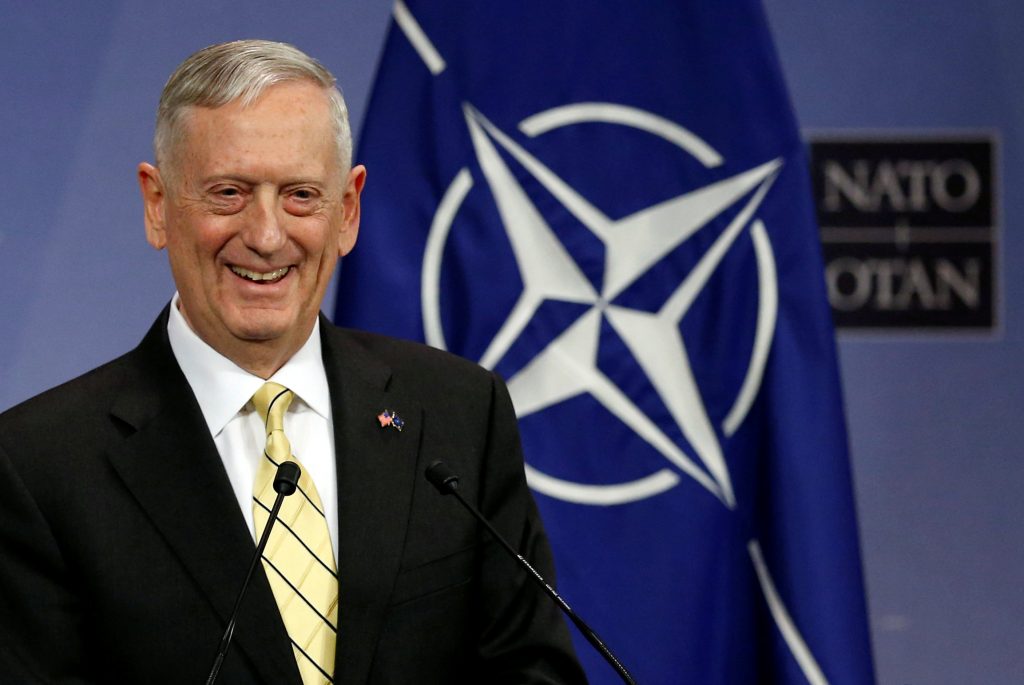 The U.S. military is not in Iraq “to seize anybody’s oil,” Defense Secretary Jim Mattis said before arriving on an unannounced visit to Baghdad on Monday, distancing himself from remarks by President Donald Trump.

Mattis, on his first trip to Iraq as Pentagon chief, is hoping to get a first-hand assessment of the war effort as U.S.-backed Iraqi forces launch a new push to evict Islamic State terrorists from their remaining stronghold in the city of Mosul.

But he is likely to face questions about President Trump’s remarks and actions, including a temporary ban on travel to the United States and for saying America should have seized Iraq’s oil after toppling leader Saddam Hussein in 2003.

President Trump told CIA staff in a January speech: “We should have kept the oil. But okay. Maybe you’ll have another chance.”

Asked whether a threat to seize Iraq’s oil was on the agenda for his Iraq visit, Mattis flatly ruled out any such intent.

“I think all of us here in this room, all of us in America have generally paid for our gas and oil all along and I’m sure that we will continue to do so in the future,” Mattis told a small group of reporters travelling with him as he discussed his objectives for the trip.

“We’re not in Iraq to seize anybody’s oil.”

Mattis remarks are only the latest example of his policy differences with President Trump. The president has acknowledged that Mattis did not agree with him about the usefulness of torture as an interrogation tactic but, in a sign of Mattis’ influence, said he would defer the matter to his defense secretary.