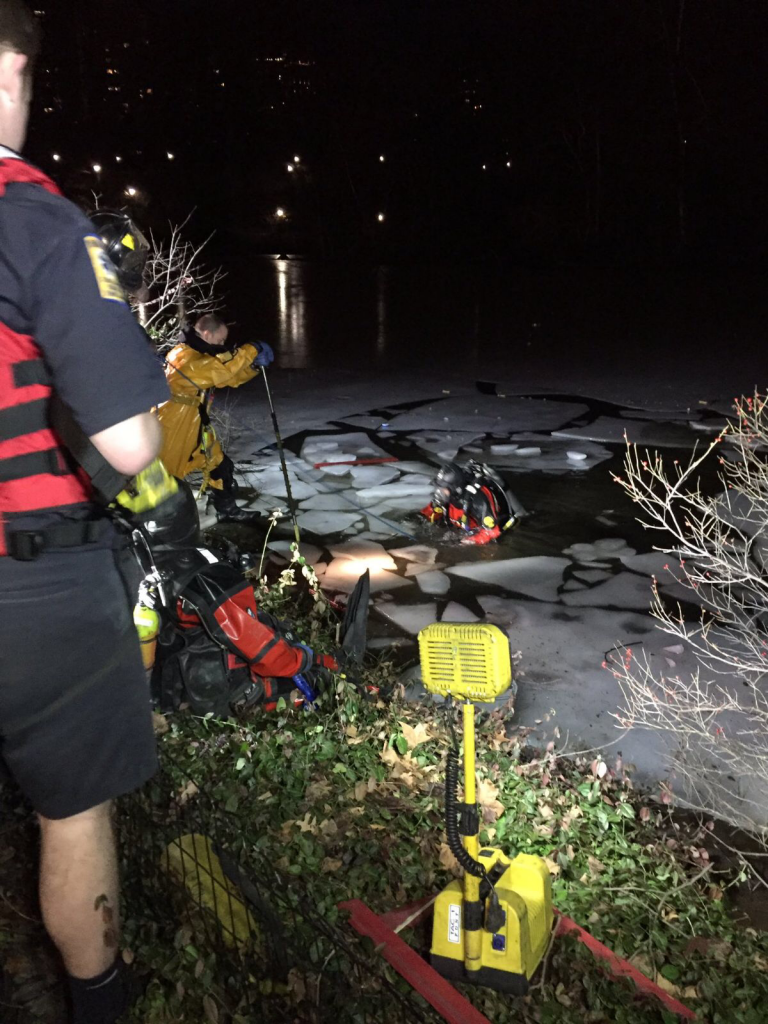 Authorities say six teenagers were rescued after falling into an ice-covered pond in Manhattan’s Central Park.

The incident happened just before 6 p.m. Monday at the southern end of the park near 59th Street.

Police say the kids, between 15 and 16 years-old, were on the ice when it gave way.

Police and fire rescue units, including divers, responded the scene and pulled them out of the water.

A police spokesman says the teens are expected to be okay.