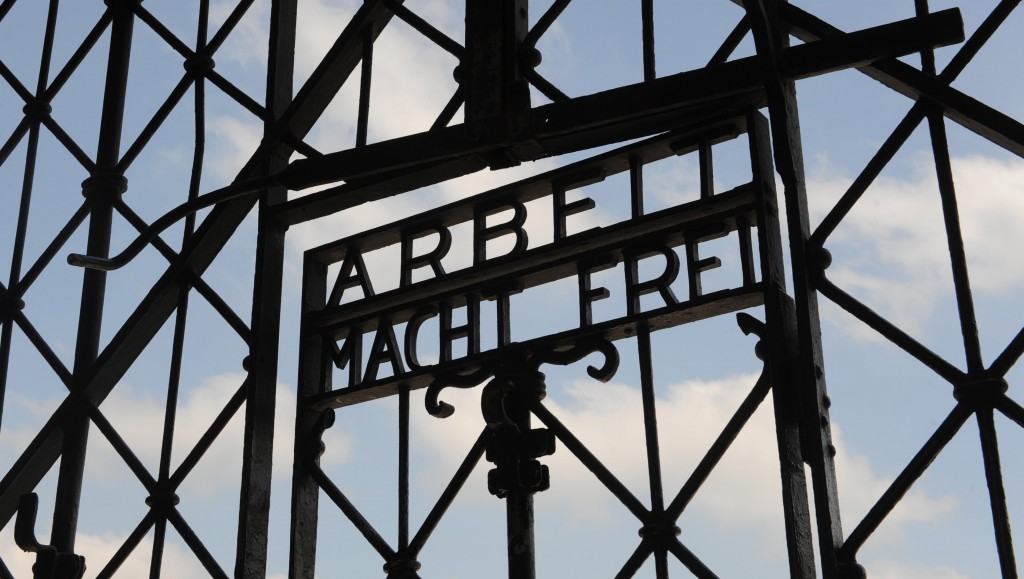 VP Pence paid a somber visit to the Dachau camp near Munich that was established by the Nazis in 1933. The vice president was joined by a survivor of the camp and other officials.

VP Pence spoke at the Munich Security Conference of foreign diplomats and defense officials on Saturday and was traveling to Brussels later Sunday for meetings with NATO and European Union officials.

In 2015, then-U.S. Vice President Joe Biden visited the site with his granddaughter during a trip to Germany.