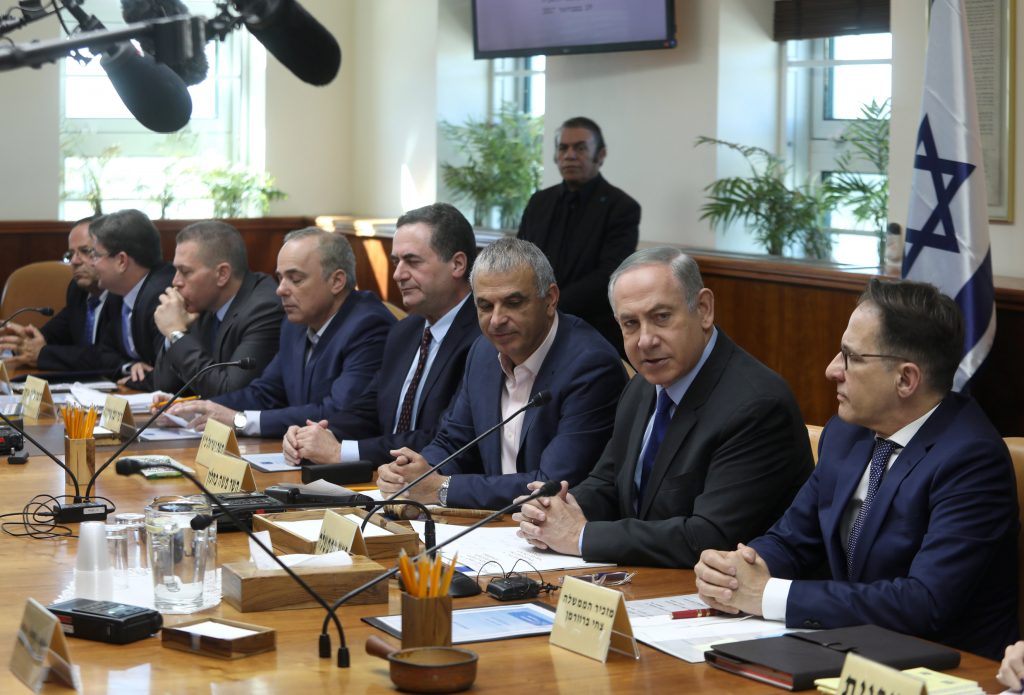 After eight years of testy ties with former Pres. Barack Obama, PM Netanyahu seems to be relishing President Trump’s warm embrace. The new president has broken with his predecessor’s positions vis-à-vis the Israeli government by adopting a tough line on Iran, a vaguer stance on Palestinian statehood and a more lenient approach to Israeli communities in Yehudah and Shomron.

PM Netanyahu says the two leaders see “eye to eye” on Iran and have formed teams to work together on a host of issues. He says, “There is a new day and it is a good day.”