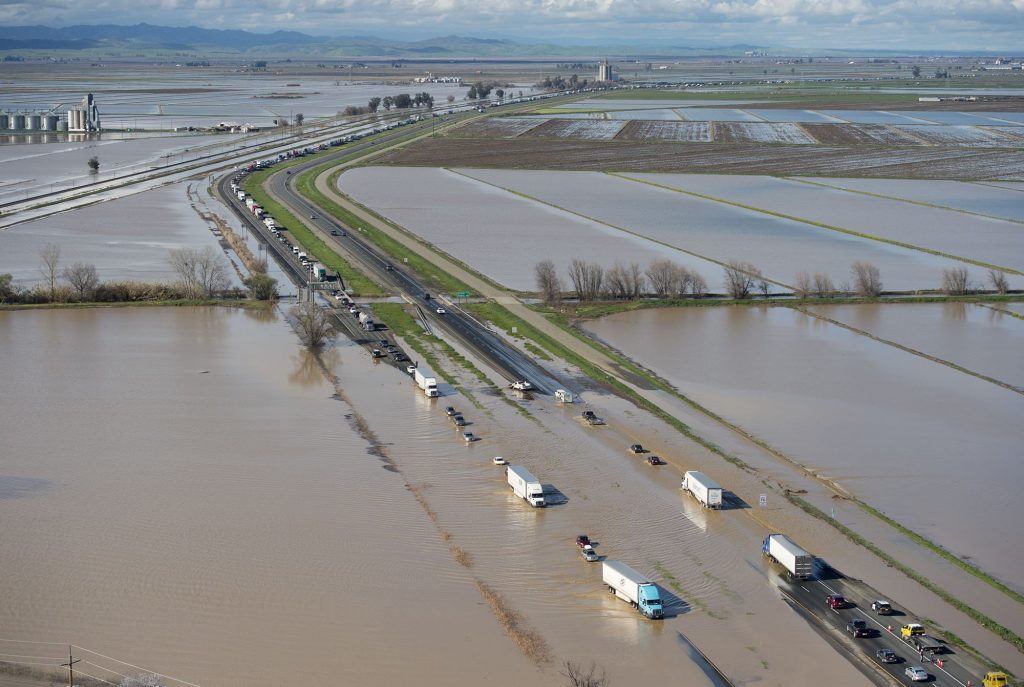 Officials are warning that residents returning to homes damaged by flooding should be prepared to evacuate again, as yet another powerful Pacific storm takes aim at Northern California.

Nobody was hurt as crews used boats to rescue people from a low-lying residential neighborhood.

Another round of heavy rain is expected to move in later Sunday.

Authorities say the San Joaquin River is reaching flood stage and are warning residents in Manteca to be ready to evacuate.

Officials say the water level at Lake Oroville continues to fall despite the stormy weather. Damage to spillways at the dam forced the evacuation of 188,000 people last weekend.