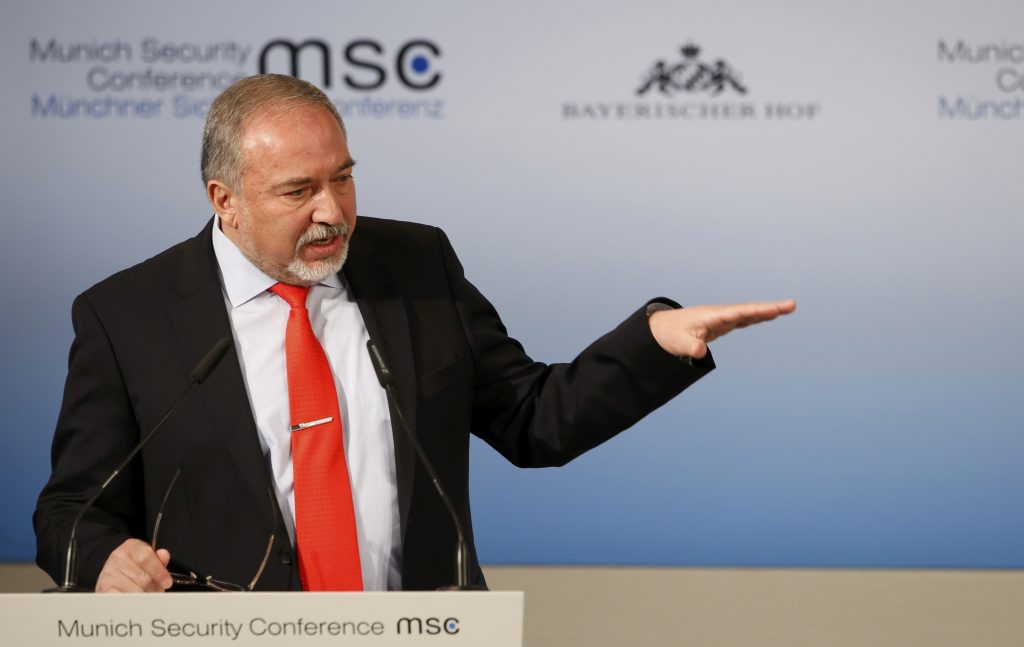 Defense Minister Avigdor Liberman said Sunday that Iran had an ultimate objective of undermining Saudi Arabia in the Middle East and called for a dialogue with Sunni Arab states to defeat “radical” elements in the region.

Iran aimed to “undermine stability in every country in the Middle East… their main destination at the end of the day is Saudi Arabia,” Liberman told delegates at the Munich Security Conference, saying he was looking forward to hearing comments from Saudi Foreign Minister Adel al-Jubeir.

“The real division is not Jews, Muslims… but moderate people versus radical people,” he said.