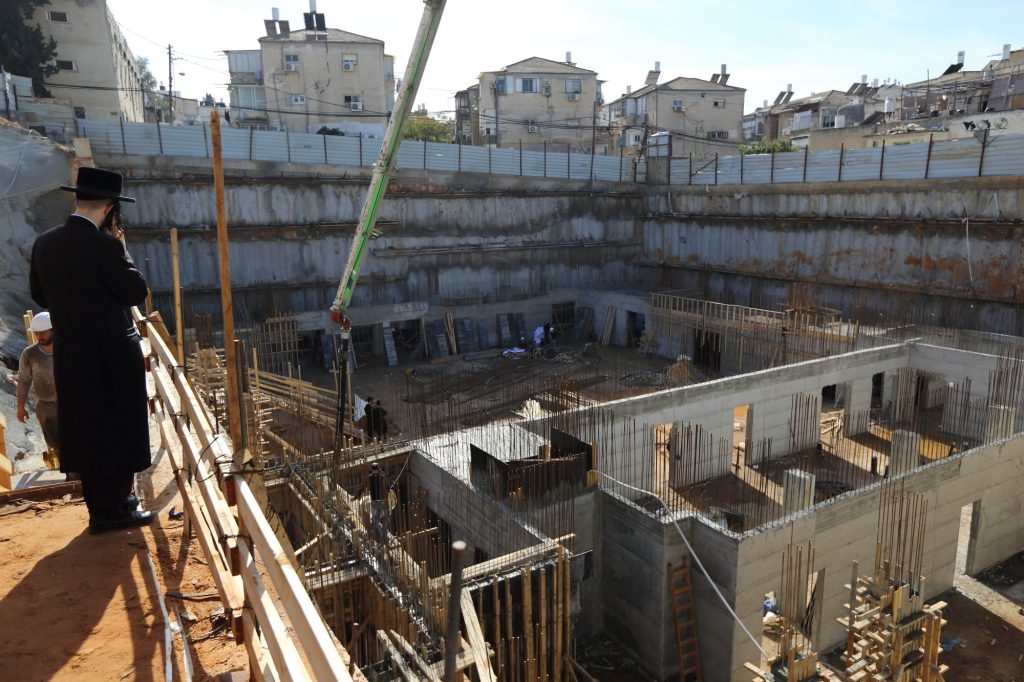 The plan, which was deposited at the Tel Aviv District Planning and Building Commission, calls for 8,000 units to be located in already built-up areas, while the remaining 2,000 would be in a new neighborhood near Yarkon Park.

If implemented, it would make Bnei Brak, already the most densely populated city in Israel, more crowded still. According to Central Bureau of Statistics figures, the city has 25,000 people per sq.m., 185,000 residents on 1,950 acres.

The plan allows for expansion of the BBC business zone, with a possible 1.5 million sq.m. of additional commercial space, along with upgraded transportation links.

The plan was prepared at the initiative of the Planning Administration, in cooperation with the Bnei Brak municipality and architect Zadik Elyakim.

No target date was given for implementation of the plan.