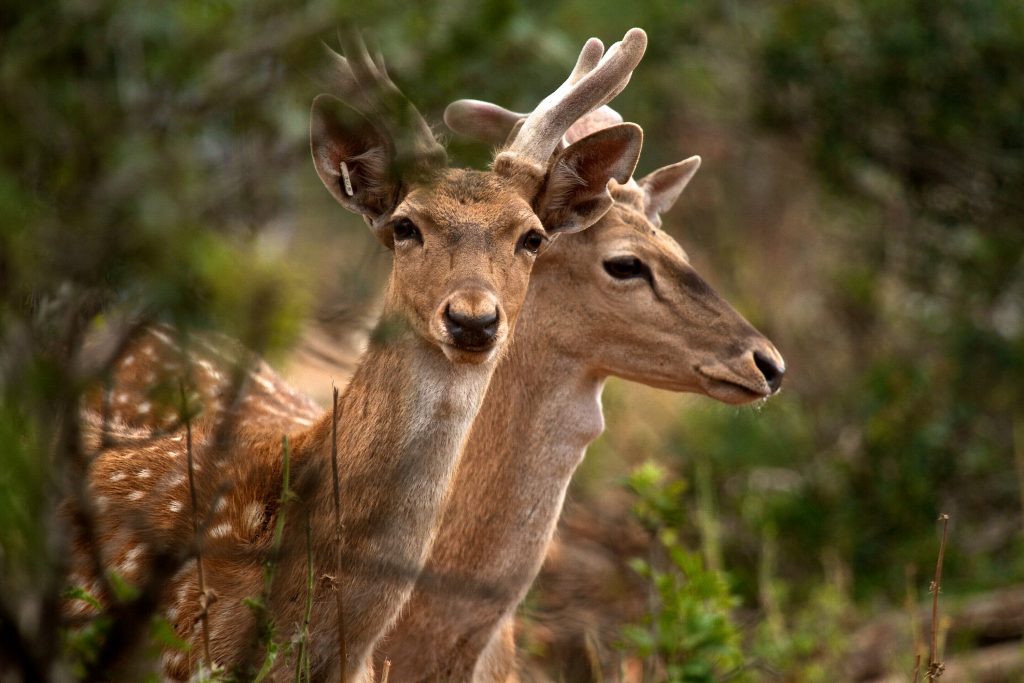 United Nations officials notified Israel that pictures of two deer scheduled to be part of an exhibition about the country’s natural beauty were unacceptable because they were taken in the Jordan Valley, which lies beyond the 1949 armistice lines, Arutz Sheva reported on Thursday.

The officials asked Israel’s Ambassador to the U.N. Danny Danon to remove the offending image, which they termed “controversial.”

In the meantime, taking no chances, a sign was placed near the exhibition stating: “The content of this exhibition is solely the responsibility of the sponsoring and supporting member states; any queries should be directed to them.”

The exhibition at the General Assembly headquarters in New York, which is scheduled to be opened to the public in two weeks, is a joint project of the Israeli delegation to the U.N. and the Israel Nature and Parks Authority.

The incident served as an opportunity to call attention to the “special angle” from which Israel is viewed at the U.N.

“There’s no limit to the United Nations’ obsession with Israel,” Danon said in response. “The decision to try and censor a picture of animals in nature just because it was taken in the Jordan Rift Valley is a new record of absurdity. We will not let them censor us and we will continue to display with pride the beautiful country of Israel.”

The head of the Israel Nature and Parks Authority added that it was wrong to drag the deer into the thicket of Mideast diplomacy.

“Animals and nature need to be placed above politics as a part of the common denominator of all nations and all countries everywhere,” he said.