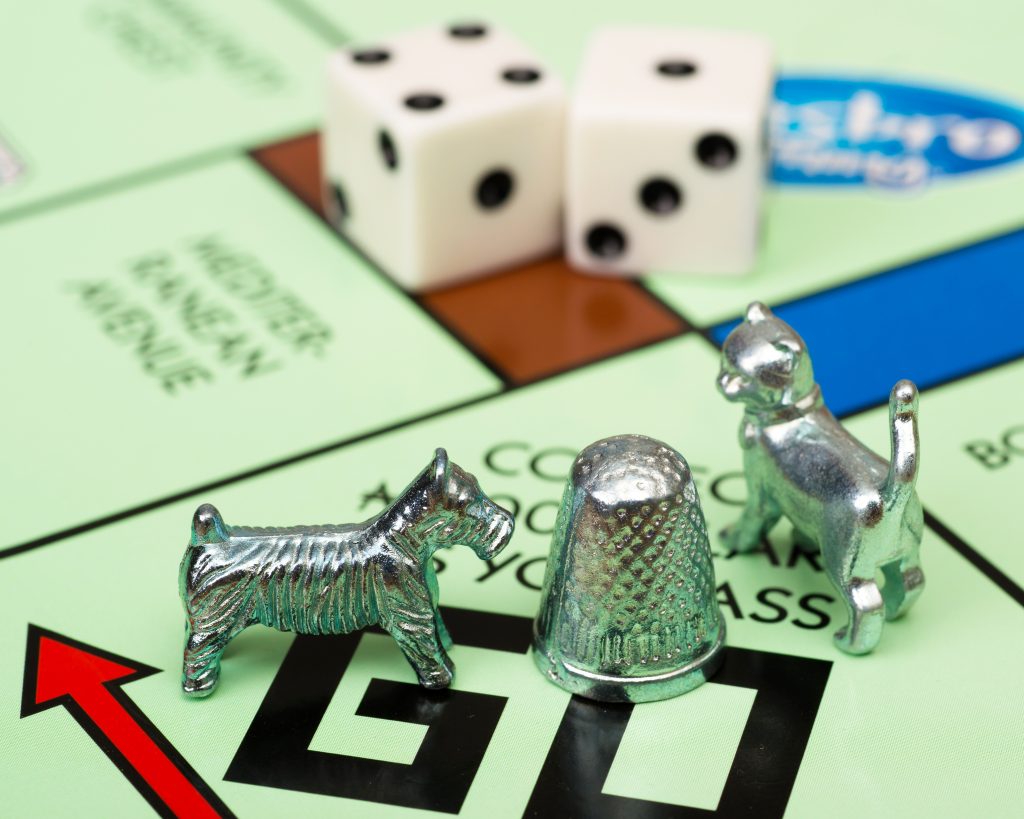 You can still pass “Go” and collect $200 on the Monopoly board, but you soon won’t be able to do it with the thimble game piece.

Voters have rejected the thimble, an integral part of the game since being added to Monopoly in 1935. The move is part of a campaign to select the next generation of game pieces.

Hashtags, emojis and even a rubber duck may replace dogs, cats and hats in an upcoming version.

Hasbro Inc. is holding a worldwide contest to let people choose the eight tokens to be included in the next generation of the property acquisition game, based on the real streets of Atlantic City, New Jersey.