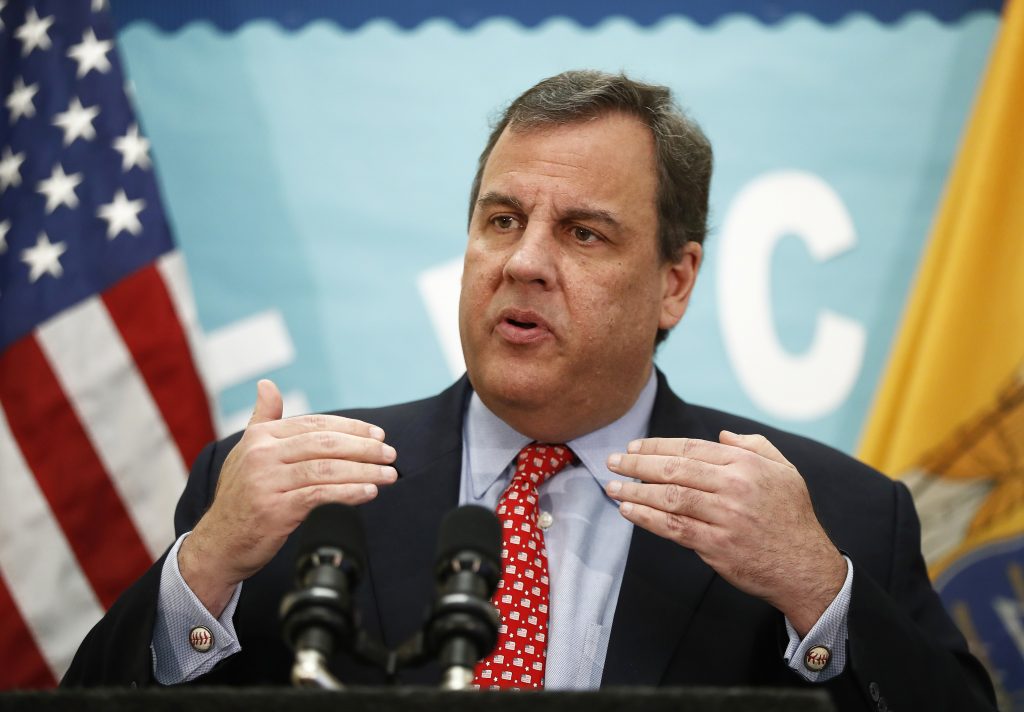 A New Jersey judge ruled for the second time that a criminal complaint against Gov. Chris Christie can go forward, saying Thursday the Republican governor knew lane closings at the George Washington Bridge in 2013 that led to the federal convictions of two former aides were more than just a routine traffic study.

Applause erupted in Municipal Court Judge Roy McGeady’s courtroom when he announced there was probable cause to charge Christie with official misconduct for failing to act to stop the lane closures and subsequent gridlock, part of an alleged political retribution scheme against a Democratic mayor who didn’t endorse Christie.

There is “probable cause to believe the governor knew this was more than just an ordinary and productive traffic study, and the consequences were upsetting to the mayor of Fort Lee,” McGeady said. The judge set a March 10 date for Christie to answer the criminal summons, though it’s unclear if he will have to appear in person.

Christie’s office called McGeady’s ruling “a complete non-event” and said that he ignored a previous ruling that finding probable cause was flawed. Neither Christie nor his attorney attended the second probable cause hearing two weeks ago or Thursday’s hearing.

The misconduct complaint was filed last fall by William Brennan, a retired firefighter who has mounted a campaign for governor. Last fall, McGeady issued a finding of probable cause, but a higher court sent the case back to him after ruling that Christie should have been represented at the initial hearing and Brennan should have been subject to cross-examination.

Thursday’s development comes as Christie, whose approval ratings have sunk below 20 percent in recent months, has gained traction with the passage of anti-opioid legislation, a cause he has championed. This week, he met with President Donald Trump to discuss the opioid crisis.

It is unclear how quickly — or even whether — the case will move forward. Last month, the Bergen County prosecutor’s office, which would prosecute the case, wrote in a letter that it wouldn’t pursue charges because it didn’t feel the evidence could prove official misconduct beyond a reasonable doubt.

Brennan has contended that demonstrates bias inherent in the relationship between Christie and the prosecutor’s office, and he renewed his call Thursday for a special prosecutor to be named.

“This judge has once again violated the Governor’s constitutional rights and intentionally ignored the earlier ruling by Assignment Judge Mizdol,” Christie spokesman Brian Murray said in a statement. “The judge is violating the law, pure and simple. This concocted claim was investigated for three months by the Bergen County Prosecutor’s Office, which summarily dismissed it, after concluding that the very same evidence relied upon again by this judge was utter nonsense.”

Two former Christie aides were convicted of federal charges in November. Brennan based his complaint on testimony during that trial, which he said shows that Christie lied about when he knew about the alleged plot or its motives. Christie didn’t testify at the federal trial and has denied prior knowledge of the plot.

McGeady quoted directly from the trial testimony of former Christie deputy chief of staff Bridget Kelly, who testified that she told the governor about the traffic study and Fort Lee Mayor Mark Sokolich’s complaints that he was being targeted.

He also quoted from former bridge authority official David Wildstein, who testified that Christie laughed and made a joke about the traffic jams and Sokolich’s calls not being returned when told about it at a Sept. 11 memorial ceremony, while the lane closures were in progress.

McGeady said he found it “very puzzling that the governor of New Jersey would seem to be pleased with the fact that the mayor of a major city expressing concern about traffic jams would go unanswered seemingly with the governor’s approval.”

Christie knew about the purported traffic study and about Sokolich’s concerns and had inherent control over Kelly, his subordinate, McGeady said, and “at the very least could have had her reach out to Fort Lee — but he chose not to do that.”