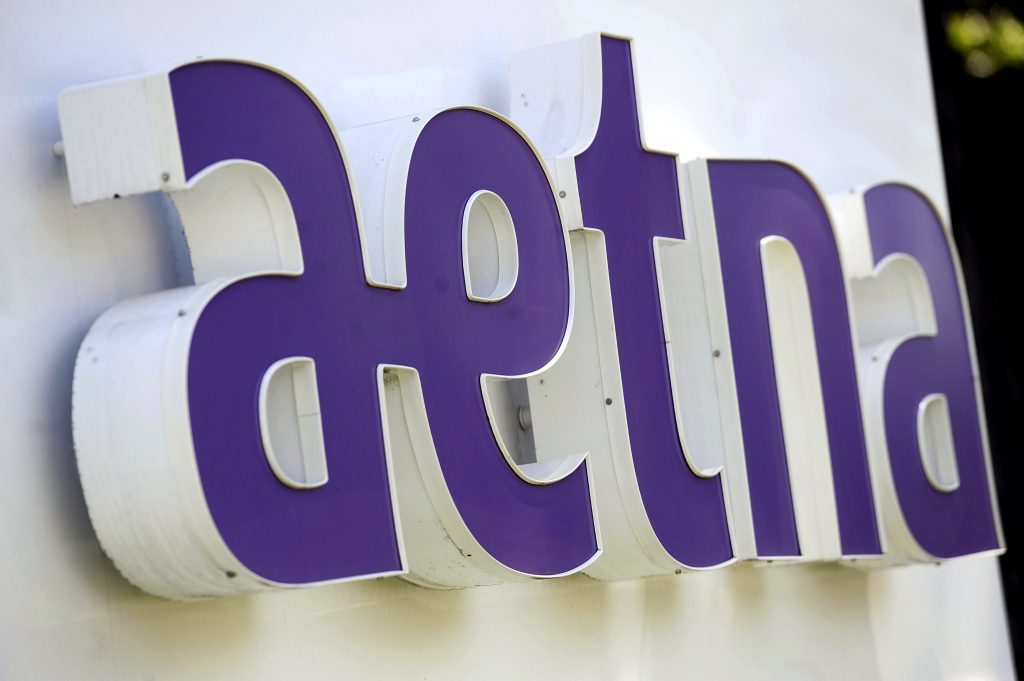 Bertolini’s remarks at the Wall Street Journal’s the Future of Healthcare event came a day after the official end of his company’s proposed merger with the health insurer Humana — a divorce that will cost Aetna a $1 billion breakup fee. It also came a day after Humana announced that it would pull out of all of its remaining ACA exchanges for 2018, arguing that the risk pool was unbalanced because not enough healthy people were signing up for insurance compared with the number of sick people.

“That logic shows just how much the risk pool is deteriorating in the ACA and how poorly structured the funding mechanism and premium model is,” Bertolini said. “I think you will see a lot more withdrawals this year of plans.”

Bertolini said his company has not decided whether to continue selling insurance in the exchanges in 2018, but it already has exited most of the markets where it previously sold plans, remaining in only four states this year. He pointed out that Aetna is the only insurer left in Nebraska’s public exchange.

“There isn’t any risk sharing going on in Nebraska. It will cost us a lot of money,” Bertolini said.

Bertolini drew a portrait of the health insurance landscape caught in a deteriorating cycle. With too many sick people and not enough healthy ones buying insurance, he argued, the premiums have to keep going up. The more the premiums increase, the fewer healthy people want to sign up for care. They opt to pay the penalty instead of buying insurance with a massive deductible. That causes the balance of sick and healthy people buying insurance to worsen, prompting more rate increases and causing people — and insurers — to drop out.

He said that Aetna’s heaviest utilizers of health care — the top 1 percent to 5 percent — are driving half of the costs in the exchanges.

“My anticipation would be that in ’18, we’ll see a lot of markets without any coverage at all,” Bertolini said.

But health policy experts argue that, so far, there aren’t clear signs that Bertolini’s assessment is accurate. Cynthia Cox, associate director of a program focused on health reform and private insurance at the Kaiser Family Foundation, said that in a true death spiral, the people buying insurance on the exchanges should be a progressively sicker group of people each year. Although the people buying insurance have been sicker than insurers projected, Cox said there isn’t evidence that the pool of people is getting sicker.

One sign of a death spiral would be fewer young adults, who tend to be healthier, signing up — something that Cox says hasn’t happened. Another protection against a death spiral is that roughly 85 percent of the people who buy insurance through the exchanges are insulated from premium increases by subsidies, she said.

“Between the subsidies the people are getting, the continued strong enrollment, generally, and the fact we haven’t seen a significant drop off in the young adult age range — those are the signs we’re not really seeing a death spiral yet,” Cox said.

The Trump administration introduced a proposed rule Wednesday that includes provisions aimed at addressing one of insurers’ complaints about Obamacare — the special enrollment periods that allow people to sign up for health coverage outside of the open enrollment period. Insurers have complained that people wait until they are sick to sign up for health coverage, and the proposed rule would require people to supply documentation that they are eligible to enroll.

“Obamacare has failed — harming patients and making it harder for families to make ends meet,” Health and Human Services secretary Tom Price wrote in a statement announcing actions the administration was taking “in advance of a broader effort to reverse the harmful effects of Obamacare.”

Aetna lost $450 million in the ACA’s exchanges last year and has cited those financial losses as the reason it slashed its marketplace participation for 2017, pulling out of 11 states. But U.S. District Court Judge John D. Bates, who blocked the Aetna-Humana merger in January, found that wasn’t the only reason. Bates wrote in his opinion that the company exited some markets to improve the chance that the merger would be approved. In Florida, the exchange business had been profitable, and the decision to leave that state was motivated by an attempt “to avoid antitrust scrutiny,” Bates wrote.

Asked about the judge’s assessment of Aetna’s motivations, Bertolini said that he had “450 million reasons” to get out of the exchanges, referring to the company’s financial losses. He indicated that without withdrawing, the company projected greater losses, of $800 million to $900 million.

He said that it was a “company-damaging move” to lose $1 billion a year. Aetna will pay Humana a $1 billion breakup fee as part of its merger agreement.

Bertolini spoke at length about the need to transform the health-care system and care for people before they are acutely sick. Smarter interventions could lead to better outcomes and lower costs, he argued. And he said high drug prices aren’t always a problem. He pointed to the new generation of hepatitis C therapies, which can cure the disease but are expensive — and argued that curing hepatitis C is better than waiting to pay for a liver transplant.

He argued that, instead, it was necessary to talk about the value of drugs and to reexamine the role of middlemen between the drug company and the patient — such as pharmacy benefit managers that negotiate on behalf of insurance companies, wholesalers and pharmacists — which each take a cut of the price.

He said that pharmacy benefit managers play an essential role, but that “they don’t need to be independent entities, with their own profit margins.”