Regional Religious Exemptions for Vaccines On the Rise in NJ
Regional 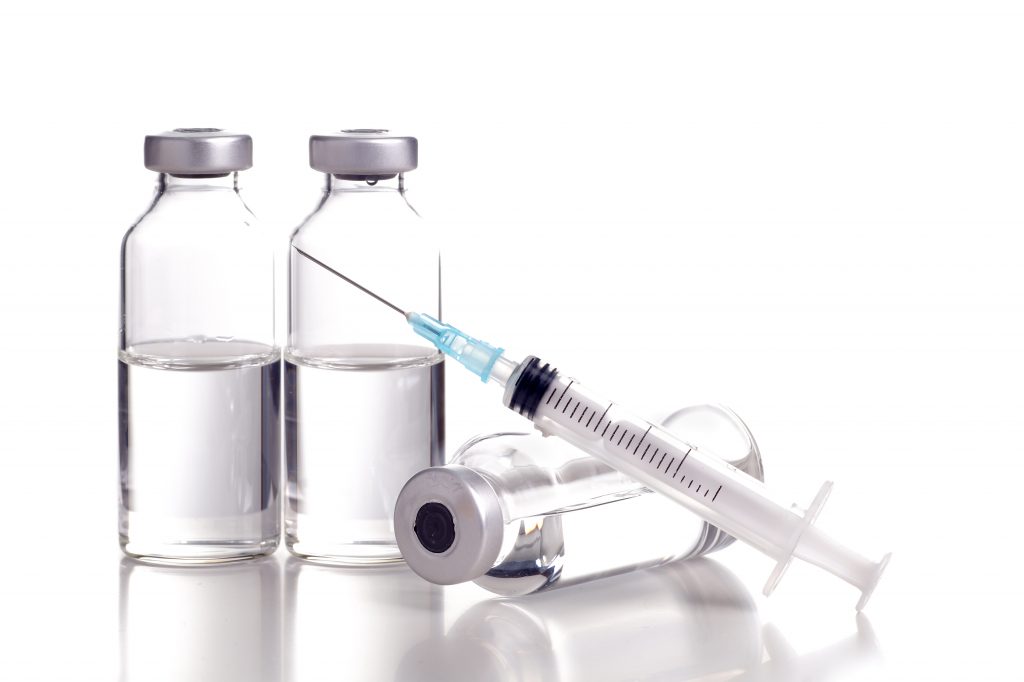 More parents in New Jersey are choosing religious exemptions for child vaccinations, resulting in a steady increase in unvaccinated schoolchildren.

The number of state religious exemptions among children in primary school more than doubled within a six-year period.

The number of unvaccinated school-age children has public health experts worried, while vaccine-choice supporters say families are making the best decisions for their kids.

“People are more aware that they can get this exemption, especially people who have this faith or belief against mandatory vaccines,” said Megan Sheppard, Cumberland County Health Department health officer. “I believe people take the opportunity to not get their child vaccinated because maybe they don’t believe [the diseases] are dangerous.”

New Jersey currently allows religious and medical exemptions from childhood vaccine requirements that are mandatory for kids to attend daycare or childcare, and public and private schools.

There were 3,865 religious exemptions among children in pre-kindergarten through sixth grade in the 2009-2010 school year, according to the state Department of Health. That number reached 9,500 last school year. Atlantic, Cape May, Cumberland and Ocean counties all saw small rises in exemptions, but the majority of students are vaccinated.

Hunterdon County has the sharpest rise, with one in 20 students, or one student in every average class, fully or partially unvaccinated.

Public health experts say there’s minimal risk for a disease outbreak now, as only 1.9 percent of all students in New Jersey are unvaccinated due to religious exemptions. Experts do say they are concerned rising exemptions will weaken “herd immunity” for those who depend on others for protection.

Amy Wertz’s son is one of those people. Her son, now 3, had a liver transplant seven weeks after birth. While the procedure and recovery have been successes, Amy Wertz and her family were told early her son’s immune system would be too compromised to accept most vaccines.

For protection against infectious diseases such as mumps, measles, rubella and chickenpox, her son relies on herd immunity, a high percentage of immunized people in the community. The stronger that herd immunity is, the less likely an outbreak of a disease will occur.

“I have to make sure that if I hear anything about chickenpox, he’s safe and away from it,” said Amy Wertz of Mays Landing. “If he gets it, we’re likely going to have to hospitalize him.”

More than 1,300 children in pre-kindergarten through sixth grade had medical exemptions in New Jersey last year, according to state health department data.

Dr. Paul Offit, director of the Vaccine Education Center and attending physician at Children’s Hospital of Philadelphia, said he believes misinformation on the internet and unverified studies on vaccines cause some people to believe that vaccines do more harm than good.

The decline of debilitating and deadly diseases such polio, measles and smallpox makes people forget how dangerous the diseases are, Dr. Offit said. “Vaccines have been a victim of their own success on that level,” he said.

But in recent years, several outbreaks have occurred, prompting experts to see a future in which all exemptions but medical are eliminated, for mandatory vaccination to ensure strong herd immunity and decrease outbreak risks — but vaccine choice supporters say that would violate people’s rights.

Louise Habakus, of Middletown, Monmouth County, founded Fearless Parent in 2012, an organization that advocates for parental choice in health decisions and practices.

Louise Habakus said many advocating for more parental choice in vaccines are not completely against getting their children vaccinated. Instead, they want to be able to choose which vaccines their children get and when.

Other groups such as the American Academy of Pediatrics last year recommended all states eliminate nonmedical exemptions because they are “inappropriate for individual, public health, and ethical reasons.”

In the organization’s statement, pediatric officials concluded that although parents should be informed and involved with their children’s health care, childhood immunization exemption policies should be designed to best serve the interests of individual children and communities for public health safety.

“Do I think that’s the way we’re going, with none of those exemptions? I hope so,” Offit said. “You do have to realize that you have responsibilities to your children and those around you.”