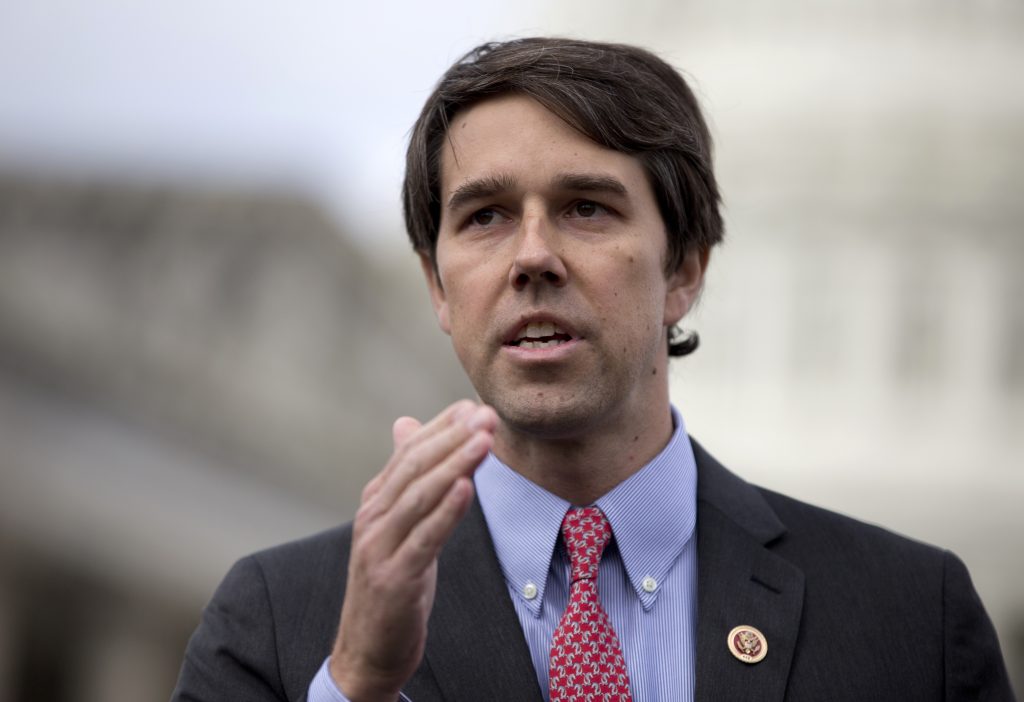 Sure, Mexico will always physically be there.

But the close cooperation that we’ve built with our neighbor, which underpins our economic and security interests, is not a given. And after the first few weeks of the Trump presidency, we might be on the verge of losing it.

Maybe that’s not such a big deal. America first, right?

But a quick look at the relationship shows us that America can’t be first without Mexico.

More than just exchanging goods, Texas and Mexico actually build things together. Big things, valuable things. Like cars, medical devices and consumer electronics. Mexico is unique among our trading partners because Texas workers benefit from both exports to Mexico and imports from Mexico. Forty percent of the value of finished products we import from Mexico is U.S. content; for China, it’s 4 percent. Exit NAFTA or start a trade war with Mexico and say goodbye to those jobs.

You wouldn’t know it from watching politicians trip over each other as they promise to “secure the border,” but our border with Mexico is as safe as it’s ever been. El Paso, in fact, topped CQ Press’ 2013 “Lowest Crime Rate” list for larger cities. That has a lot to do with the fact that we’re connected to Mexico, physically, culturally and historically. In fact, nearly a quarter of the people I represent in Congress were born in another country, most of them in Mexico.

It also helps that our countries work so closely together to facilitate legitimate trade and travel and stop the people and contraband that shouldn’t cross into the U.S. Last year, for the first time in the history of our two countries, armed U.S. Customs officers were permitted to work on the Mexican side of the border to inspect cargo and vehicles coming into the United States.

In addition, we are seeing record-low northbound apprehensions at our border and, for the last four years, less than zero migration from Mexico. That means more Mexican nationals leave our country than come into it. The low levels of undocumented immigration we do have are made up largely of children and young families fleeing horrific violence and brutality in Central America.

But even though our immigration challenges are now largely coming from countries other than Mexico, our southern neighbor has continued to work with us. At our request, Mexico has successfully turned around the majority of asylum seekers from Guatemala, El Salvador and Honduras by tightening security at their southern border and deporting tens of thousands before they can make their way to ours.

It’s true that we struggle with the flow of illegal substances into our country from Mexico. But it’s also true that we’ve had no stronger partner in fighting the illegal substance trade. In fact, in the last 10 years, more than 100,000 Mexicans have lost their lives in an unprecedented war on (and between) organized crime and trafficking organizations. This is a war undertaken by former President Felipe Calderon after years of U.S. pressure to stand up to the cartels.

An example of this close cooperation between our countries was the extradition of Mexico’s most notorious drug kingpin, Chapo Guzman, to the United States last month.

Mexico has willingly sacrificed so much in the U.S.-led war on drugs, despite the fact that it is the U.S. that creates the demand for these illegal substances. It would be a wonder if this sacrifice and cooperation were to survive repeated attempts to humiliate our neighbor.

It’s up to us. If we allow our president to refer to Mexico as the source of criminals in the U.S. without repudiation; or to build a wall that would physically isolate our two countries from each other; or to add a 20-percent tax on goods coming in from this critical manufacturing partner; or to threaten to send the U.S. military to fight gangs in Mexico while American consumers continue to use 25 percent of the world’s illegal substances, we may very well lose a good friend.

This essential ally and indispensable partner ensures that we keep America great.