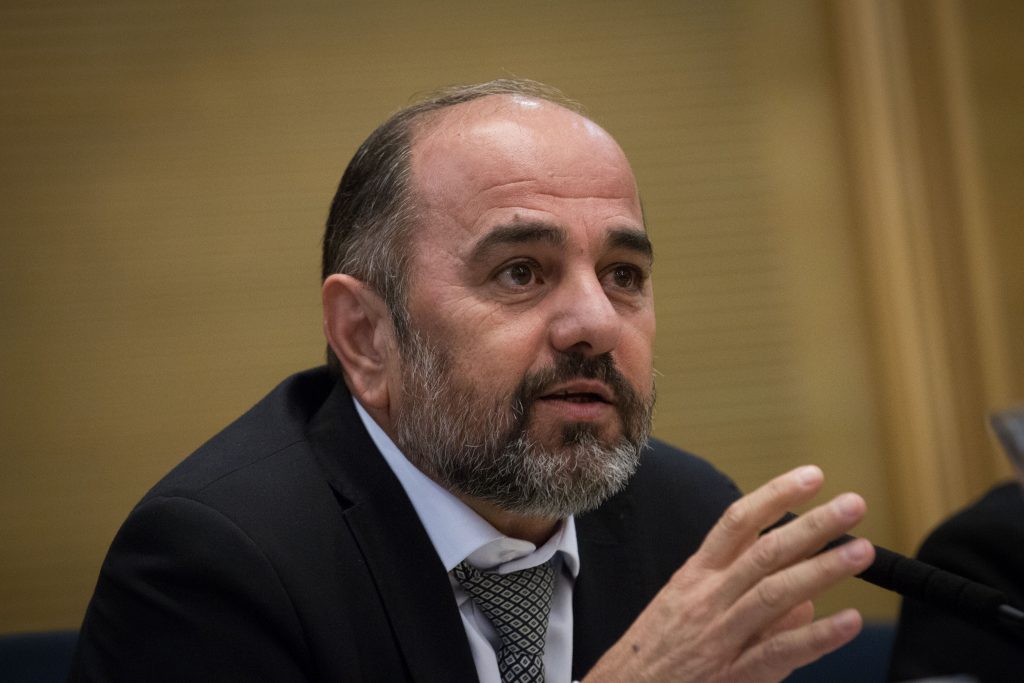 In an effort to give Knesset members greater ability to communicate with their constituents, the Knesset will soon be offering interested MKs courses in spoken Yiddish. The Yiddish course, the idea of Shas MK Rabbi Yaakov Margi, comes after a successful effort to teach MKs Mughrabi, a Hebrew-Arabic dialect spoken by North African Jews.

Along with the language, MKs who take the course will be introduced to the culture, folkways, and folklores of Yiddish speakers, past and present. The course will be led by Dr. Mordechai Yushkovsky, considered one of the world’s foremost experts on Yiddish language and culture.

Rabbi Margi said there was great interest in the courses among MKs. “Many of the second- and third-generation descendants of immigrants from Europe are interested in their family and cultural tradition, and are afraid of losing it. The Mughrabi course was a great success, and we hope to repeat that success with this course,” he said, adding that after the Yiddish course, the Knesset will organize a course to teach Ladino, the Spanish dialect spoken by communities in Turkey and southern Europe who emigrated from Spain.