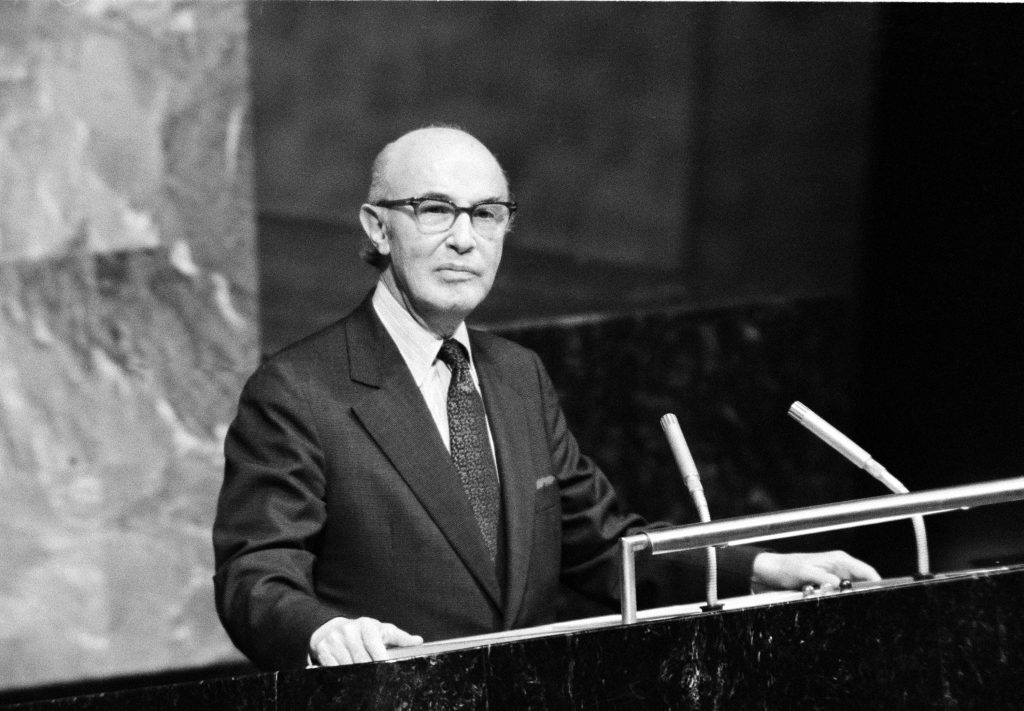 A Nobel Peace Prize medal awarded in 1982 to a Mexican diplomat and nuclear disarmament expert will be auctioned in April.

Christie’s in New York made the announcement on Tuesday, the 50th anniversary of the signing of a treaty that created a nuclear-free zone in Latin America and the Caribbean.

The driving force behind the treaty was the late Alfonso Garcia Robles (ROHB’-lehs). He was a foreign minister and ambassador before becoming Mexico’s permanent representative to the United Nations Committee on Disarmament.

It will be part of an April 28 auction of rare decorative arts and objects of cultural significance.