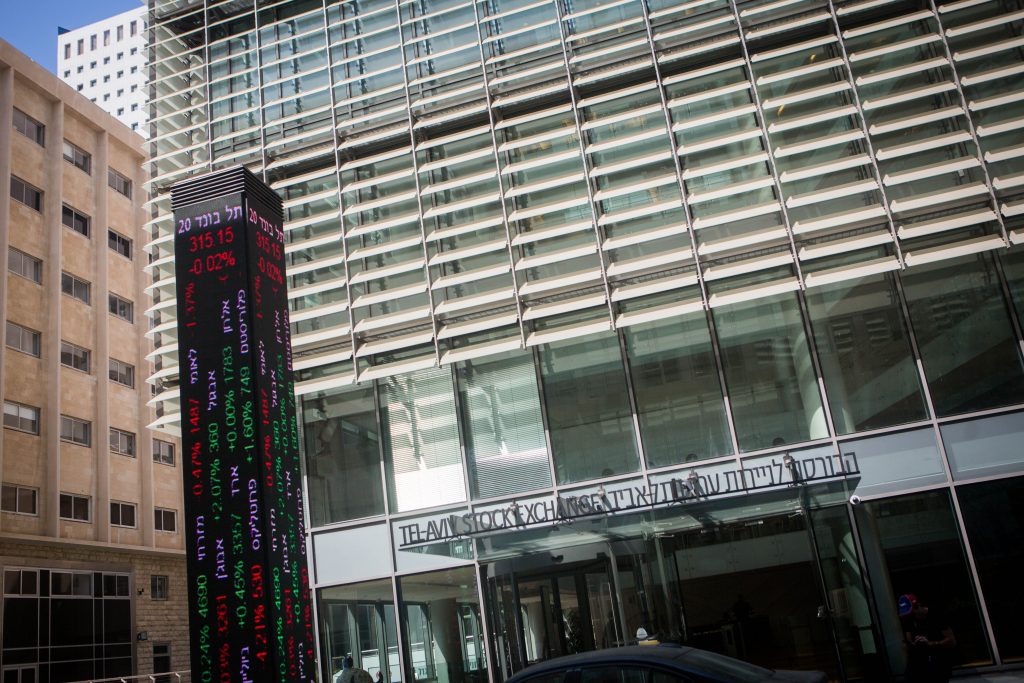 Insurance and retirement-fund managers have seen their assets swell 50 percent in five years, reaching $441 billion in 2016, according to the Bank of Israel, after a series of changes that started in 2008 aimed largely at bolstering pensions.

“More money than ever is coming into the industry. Fund managers are sitting on mountains of cash that suddenly aren’t producing yields, so there is a need to diversify,” said Rami Dror, chief executive at Halman-Aldubi, an Israeli investment house.

The number of companies listed on the bourse has dropped by 200 over the past decade to 451 while there are few public share offerings, and many choose to list elsewhere.

The move to foreign private equity is already under way and is in line with global trends as investors look for better returns in the low-interest-rate environment.

Halman-Aldubi Global, the group’s fund distribution unit, estimates that allocations for alternative investments such as private equity, hedge funds and real estate, will more than double in the next three years to reach $30 billion and could double again to $60 billion within five years.

Israel, like many other countries, introduced pension reforms to cope with an aging population. In 2008, it raised the percentage of all salaries that must be set aside for retirement and severance, to 18.5 percent from 2.5 percent. It expanded the use of employee mid-term savings funds and began depositing NIS 50 ($13) each month for every Israeli child into his or her own provident fund or bank.

This led to a capital windfall for institutional investors, that has attracted the attention of foreign funds.

“Israel, while it starts from a fairly modest base, may expand at a much faster rate over the next few years, and that makes it more interesting to people like us,” said Michael Granoff, CEO of New York-based private equity firm Pomona Capital. Pomona manages about $9 billion and, for its ninth fund, is for the first time engaging Israeli institutional investors.

“We changed our approach in the last few years and we try to invest most of our money outside of Israel,” said Asaf Shoham, head of investments at Migdal, one of Israel’s largest insurers.

He sees Migdal at least doubling the percentage of its portfolio dedicated to private equity, which means investing each year between $500 million to $1 billion.