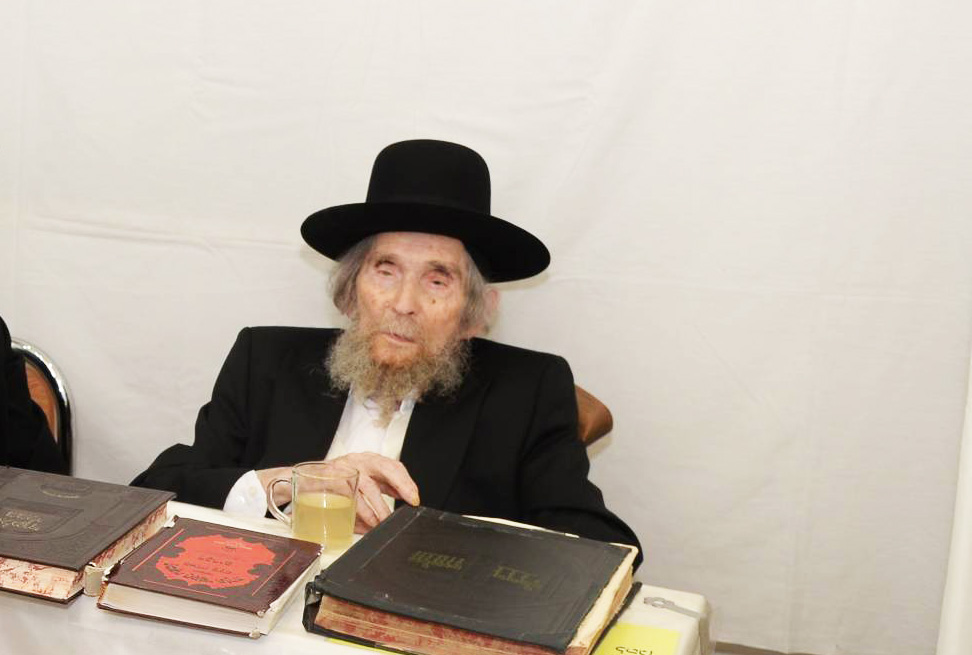 After over two weeks of hospitalization, with Klal Yisrael across the world davening for his recovery, Hagaon Harav Aharon Leib Steinman, shlita, was released to his home in Bnei Brak Tuesday morning.

The release from hospital was after an improvement in the condition of the Rosh Yeshivah, b’chasdei Shamayim. Harav Steinman, shlita, was hospitalized in the Mayanei Hayeshua hospital’s intensive care unit due to severe respiratory issues.

Despite the release, family members of Harav Steinman urge all to continue to daven for the refuah sheleimah of the Rosh Yeshivah, to regain his full strength.