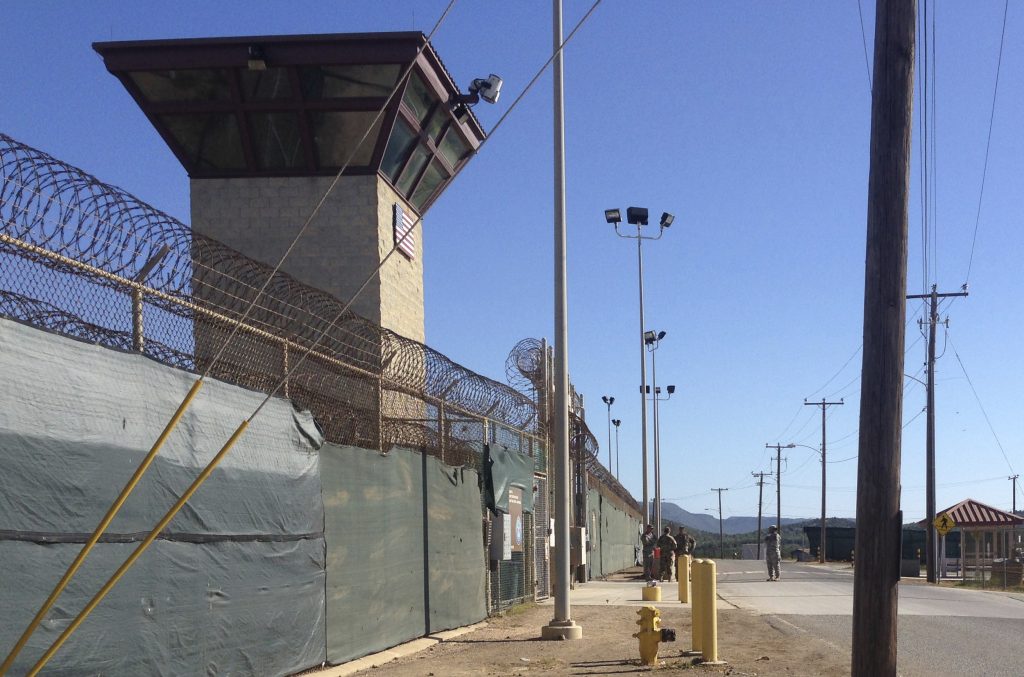 A group of Republican senators has written President Donald Trump to not only keep the detention center at Guantanamo Bay, Cuba, but to suspend the parole-style review board and grow the prison population.

Four of the 11 senators who wrote Trump represent Colorado, Kansas and South Carolina — states the Obama administration had considered as possible sites for relocation of the last 41 Guantanamo detainees.

They called the prison a “vital mission” and “an invaluable asset” and criticized former President Barack Obama’s releases and closure ambition as “blatant disregard for the safety of the American people.” About 780 captives have been held there across the years; most were released by former President George W. Bush, who opened the detention center in 2002.

The senators wrote that Guantanamo “should continue to serve in detaining terrorists who engaged in, aided, or abetted, or conspired to commit, acts of international terrorism and other adverse acts against the United States.”

They also appeared to support the president’s campaign pledge to “load it up with some bad dudes,” saying they support “expanding the utilization of the detention facility during your administration by detaining current and future enemy combatants who pose a threat to our national security.”

The senators released it a day after the prison commander told reporters that he had yet to see any version of an anticipated Trump Administration Executive Order that will drive law of war detention policy.

“Nobody’s asked for my opinion,” said Rear Adm. Peter J. Clarke. “I don’t need to provide my input to policy decisions. I simply need to understand how the policy’s going to be carried out.”

The senators urged the president to suspend any future releases — five of the last 41 captives are cleared to go to other countries with security arrangements that satisfy Secretary of Defense James Mattis — and to freeze the actions of the Periodic Review Board.

Obama set it up to let delegates of six national security divisions from the Pentagon to the Director of National Intelligence to the Departments of Homeland Security review each captive’s case and decide whether he can be released with security arrangements. The senators argue that the board’s standard for recommending release should be changed.

The senators, using the military acronym for the base, said “it is our belief that the transfer of any GTMO detainee must be prohibited until additional measures and policies are established that unequivocally certify that the detainee does not pose a threat to our national security.”

The full board held a session last week in the case of a Yemeni man known as Zakaria who was captured in the former Soviet Republic of Georgia and handed over to U.S. intelligence. A U.S. military advocate told the board on Thursday that Omar Mohammed al Rammah, 42, has “plans to put Guantanamo behind him and become a contributing member of society.”

The 11 senators who signed the letter are John Boozman and Tom Cotton of Arkansas; Cory Gardner of Colorado; Jerry Moran and Pat Roberts of Kansas; Roy Blunt of Missouri; Steve Daines of Montana; Thom Tillis of North Carolina; James Inhofe of Oklahoma; Tim Scott of South Carolina, and Orrin Hatch of Utah.

The New York Times obtained a draft Executive Order that had the White House authorizing the addition of captives tied to the Islamic State. The senators wrote they are “pleased” that Trump agrees with them on the suitability of using the detention center for that.