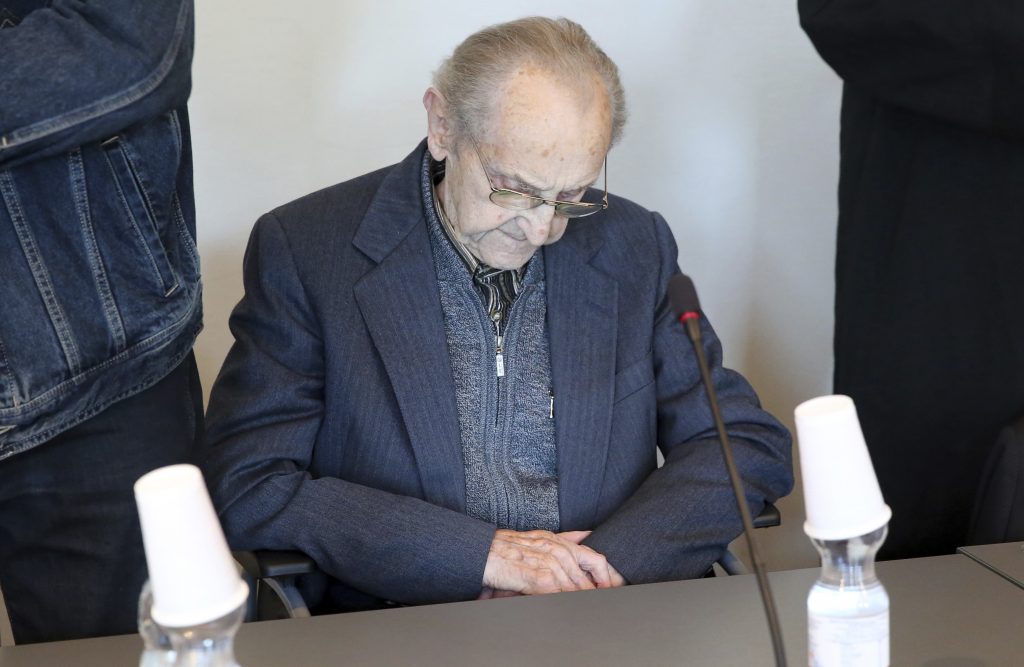 A German court has excluded two elderly Jewish American men from joining the trial of a 96-year-old former Auschwitz SS medic, because their mother was not killed in the death camp’s gas chambers during the time covered in the indictment.

Hubert Zafke is charged with 3,681 counts of accessory to murder for a one-month period in 1944.

The Neubrandenburg state court said Tuesday it was excluding Walter and William Plywaski, of Boulder, Colorado, from joining the trial as co-plaintiffs, as allowed under German law for victims’ relatives.

Their attorneys argue that Zafke was present for a longer period than covered by the indictment, and say they’ll appeal.

The trial has been repeatedly delayed over the defendant’s health and complaints from the co-plaintiffs that the judges are biased.