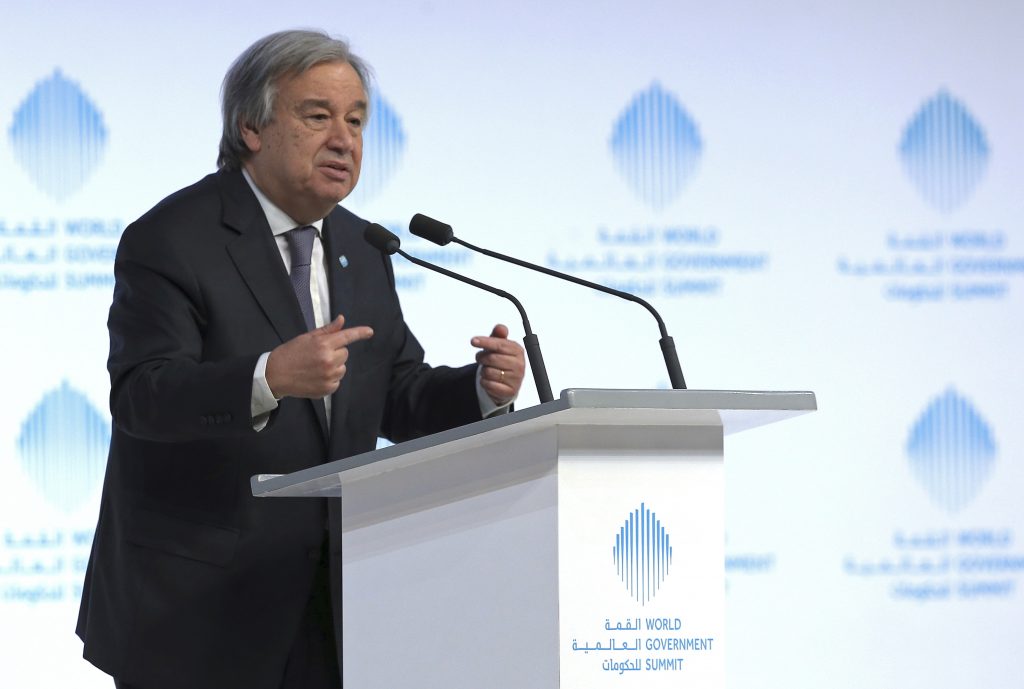 “The secretary-general appeals to the international community to continue to address this situation in a united manner,” Haq said.

The United States, Japan and South Korea have requested the urgent council meeting. Seoul condemned what it called “serious military and security threats” and predicted more such tests.