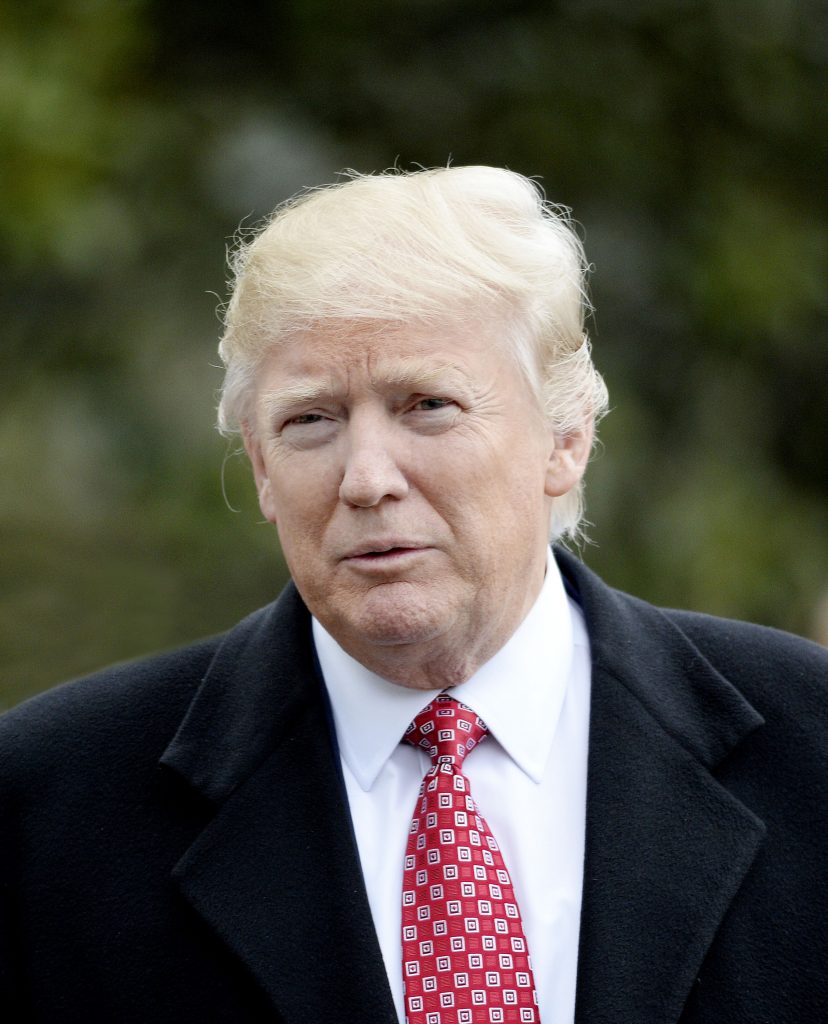 After a brief increase in popularity early in his transition, almost all public polls show a decline in President Trump’s support, though the exact amount varies.

In Gallup’s surveys, Trump’s job approval has gone from an even split the week of his inauguration, with 45 percent of Americans approving and 45 percent disapproving, to a 10-point deficit in the latest average, 42 percent-52 percent.

Gallup has tracked every American president since Franklin D. Roosevelt, and before Trump, none hit 50-percent disapproval for months, sometimes years. Trump has fallen below the low point for President Barack Obama and into territory plumbed by Harry Truman, Richard Nixon and Jimmy Carter.

Other polls showing a decline include a GOP favorite, Rasmussen, which has shown Trump dropping from a 14-point net approval rating when he started to four points now; YouGov, which has found a 13-point decline; and Quinnipiac, with a 17-point drop.

Among major nonpartisan surveys, the only one to depart from the pattern is the Reuters/Ipsos poll, which had Trump’s approval at a two-point deficit when he started and now has him barely in positive territory, with 48 percent approving and 47 percent disapproving.

For now, what matters most to Trump is holding the support of his core voters. That’s key to his strength in Congress, especially in the House, because his popularity remains high in most Republican-held congressional districts.

But if his decline persists, it could weaken Trump’s sway in the Senate, where members need to run statewide.

Whether Trump’s approval rating will drop further depends largely on independents and Republicans — he has almost no support to lose among Democrats. If those voters do sour on him, that could pose a threat to Republicans in the midterm election in 2018. The incumbent president’s approval rating historically serves as a good predictor of how many seats his party will lose at midterm.

Most presidents’ approval ratings lose ground during their first two years. The average decline since World War II is just short of eight points, according to a compilation by Marquette University political scientist Charles Franklin.