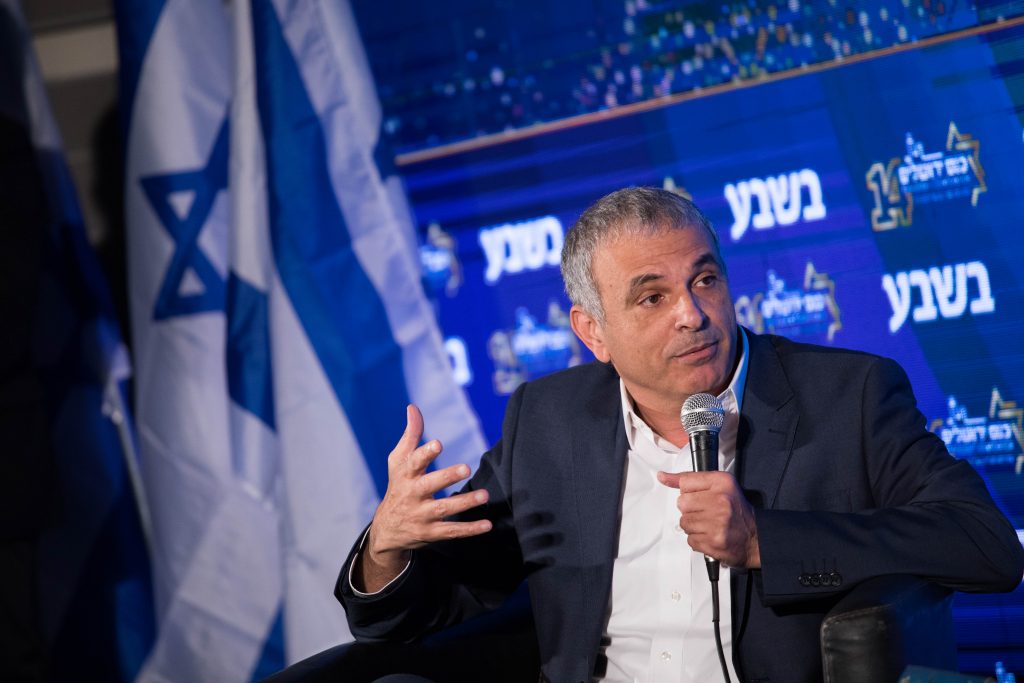 The Israeli government has taken a long view of the so far unsolved housing shortage, issuing a target figure on Monday of 1.5 million housing units for construction by the year 2040, Globes reported.

Finance Minister Moshe Kahlon, who also heads the housing cabinet, said: “For the first time in years, there is a strategic plan for both the short and long term. In the short term, the government is giving young couples and people without housing top priority, and is getting to the root of the housing problem. In the long term, our responsibility is to make sure that a new crisis does not emerge in the future.”