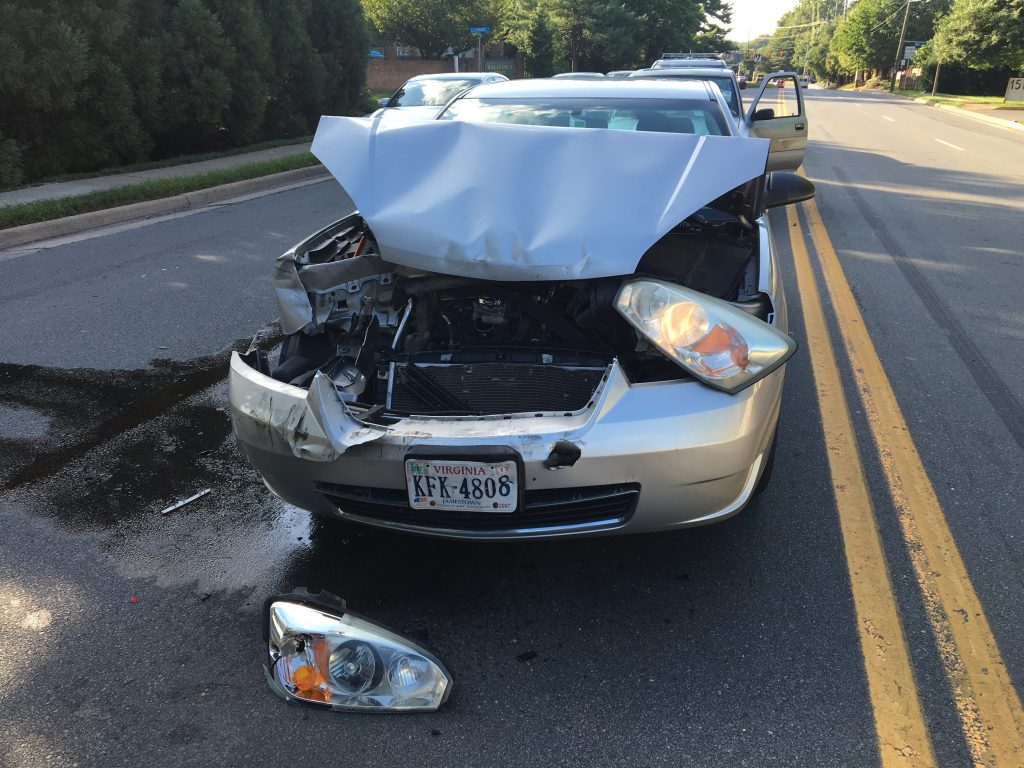 Most drivers don’t expect to be hit with a rate hike on their auto insurance after a car accident that wasn’t their fault. But a consumer group says it happens, and it’s a problem.

The Washington-based Consumer Federation of America says it found rate hikes on annual premiums as high as $400, in some cases.

In the report released Monday, the group analyzed premium quotes in 10 cities, including New York and Chicago, from five of the nation’s largest auto insurers. The researchers found that Progressive aggressively used a not-at-fault penalty, surcharging drivers in eight of the 10 selected cities. Rates in Oklahoma City and Los Angeles did not change. Oklahoma and California prohibit not-at-fault penalties.

The group said GEICO and Farmers raised rates in some states by 10 percent or more. Allstate had occasional penalties. State Farm was the exception, with no increases on premiums for not-at-fault accidents.

“Most people know that if they cause an accident or get a ticket they could face a premium increase, but they don’t expect to be punished if a reckless driver careens into them,” said Bob Hunter, CFA’s director of insurance and the former insurance commissioner of Texas.

The industry countered that setting auto insurance rates is complicated and insurers look at many factors, such as a person’s driving record, where the driver lives, the kind of car insured and the number of miles on it. Some insurers may consider not-at-fault accidents, according industry officials, but not all do.

The National Association of Mutual Insurance Companies says there could be other reasons for the rising premiums that CFA found. But, “the report itself only underscores the fact that insurance rates can vary widely from company to company, based on how different companies may weigh the many different factors that are considered in determining rates,” said Neil Alldredge, the association’s senior vice president for state and policy affairs.

Among the cities tested, drivers in New York City and Baltimore paid out the most for doing nothing wrong, the consumer group said. In Baltimore, premiums increased more than $250 and in New York City, it was about $400. In Chicago and Kansas City, the average increase was about $100.

The federation’s report found that people with moderate incomes often saw bigger premium increases than upper-income people. That seemed to mirror average premiums in the report even for people with clean driving records and no accidents, with middle-income people generally seeing higher premium rates than those people with bigger incomes.

The consumer group called the five biggest auto insurers and asked for quotes for two 30-year-old female drivers, living at the same address in the different cities, licensed for 14 years and driving a 2006 Toyota Camry with 10,000 miles. One woman had a master’s degree and was a home owner. The other woman had a high school diploma and rented her home.

The report found drivers with higher incomes, on average, paid $78 more after a no-fault accident. Moderate-incomes drivers paid $208 more after an accident in which they were not to blame.