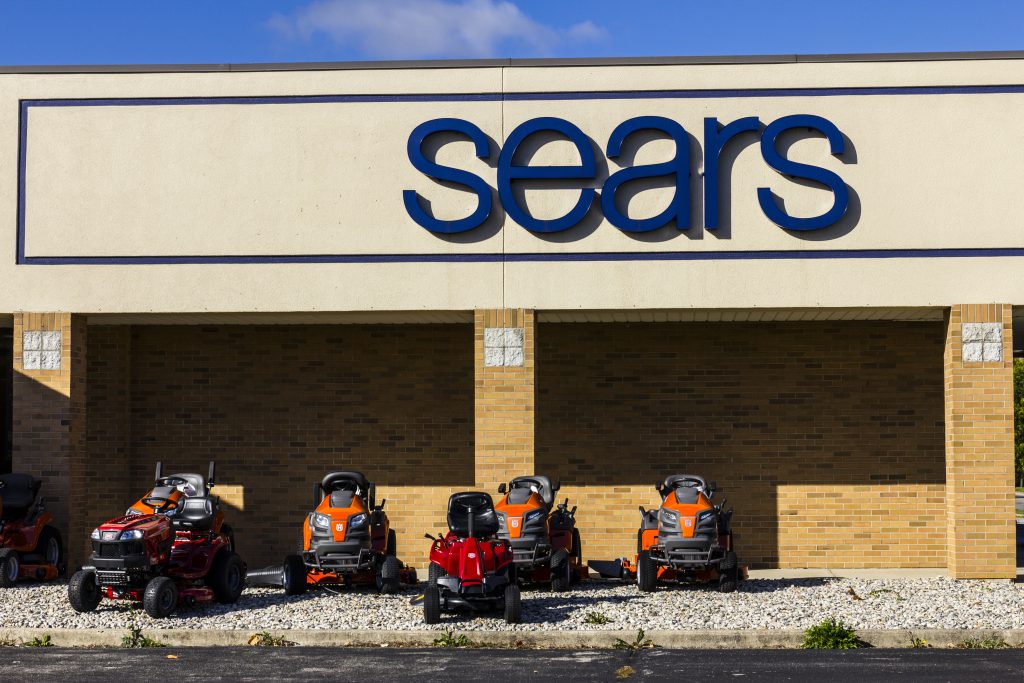 Sears Holdings Corp. on Friday said it would slash costs by at least $1 billion this year in a restructuring that could mean more job cuts and store closings.

The retailer, headquartered in suburban Chicago, also said it was writing down the value of the Sears name by $350 million to $400 million.

Sears previously announced plans to close 150 stores nationally by spring, but the company said in a news release Friday that it would “actively manage our real estate portfolio to identify additional opportunities for reconfiguration and reduction of capital operations.”

Sears also plans to consolidate the corporate and support operations of Sears and Kmart into a new organizational model, which may include job cuts, Sears spokesman Howard Riefs said.

“These decisions are never taken lightly, but they are a necessary part of our efforts to become a more competitive retailer and to return our company to profitability,” he said.

Mr. Riefs said Sears also intends to identify unprofitable product categories that could be cut to allow the company to focus on categories where it wants to grow, including home appliances and home services.

After signing a roughly $900 million deal to sell its Craftsman brand to Stanley Black & Decker last month, Sears said it continues to look for options for two other popular brands, Kenmore and DieHard, and its Sears Home Services and Sears Auto Centers businesses.

Fourth-quarter sales in stores open at least a year, while down 10.3 percent across both chains, were better than the early seasonal results the retailer shared last month. Shares were up about 40 percent Friday morning.

“We believe the actions outlined today will reduce our overall cash funding requirements and ensure that Sears Holdings becomes a more agile and competitive retailer with a clear path toward profitability,” Chairman and CEO Edward Lampert said in a news release.

Earlier in the week, Mr. Lampert and Sears’ board agreed to pay $40 million to settle a shareholder class-action lawsuit alleging Sears’ plan to sell some of its best stores would benefit Mr. Lampert at shareholders’ expense.

Mr. Lampert and his hedge fund own about 56 percent of Sears and hold a stake in Seritage Growth Properties, the real estate investment trust spinoff that bought 235 stores, many of which it leased back to Sears, for $2.72 billion in 2015.

The defendants, including Mr. Lampert, Sears board members and Seritage, said the settlement was not an admission that the lawsuit’s claims are valid, according to court filings. Sears spokesman Chris Brathwaite said the lawsuit was settled to avoid the costs of drawn-out litigation.

“A bulk” of the settlement money is going to Sears, he said.

The settlement is subject to approval by the Delaware Chancery Court.