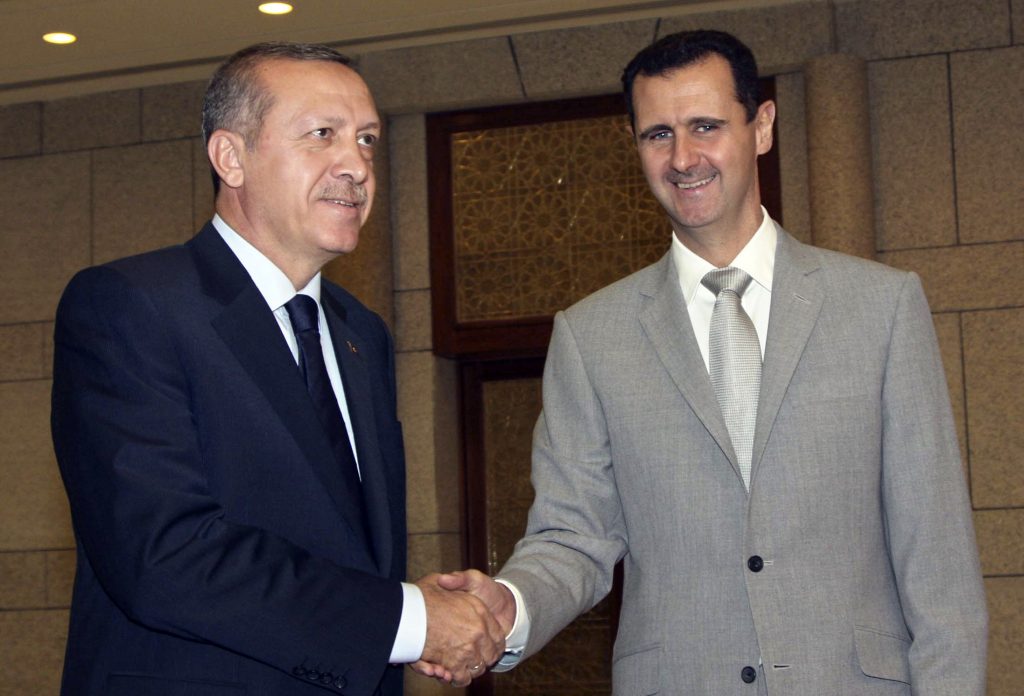 President Tayyip Erdogan said on Sunday that the final goal of a Turkish military incursion into Syria was not just to retake the city of al-Bab from the Islamic State terror group, but to cleanse a border region including Raqqa of the terrorists.

“The ultimate goal is to cleanse a 5,000-sq. km. area,” Erdogan told a news conference before his departure on an official visit to Bahrain, Saudi Arabia and Qatar.

Turkey has long advocated a “safe zone” for civilians in northern Syria cleared of Islamic State terrorists and the Kurdish YPG militia, but says such an area would need to be policed by a no-fly zone.

Erdogan said he had discussed this again with the United States and Russia and that Turkey was prepared to do the infrastructure work in the zone, to help prevent migration from Syria and allow those who had fled to Turkey to go home.