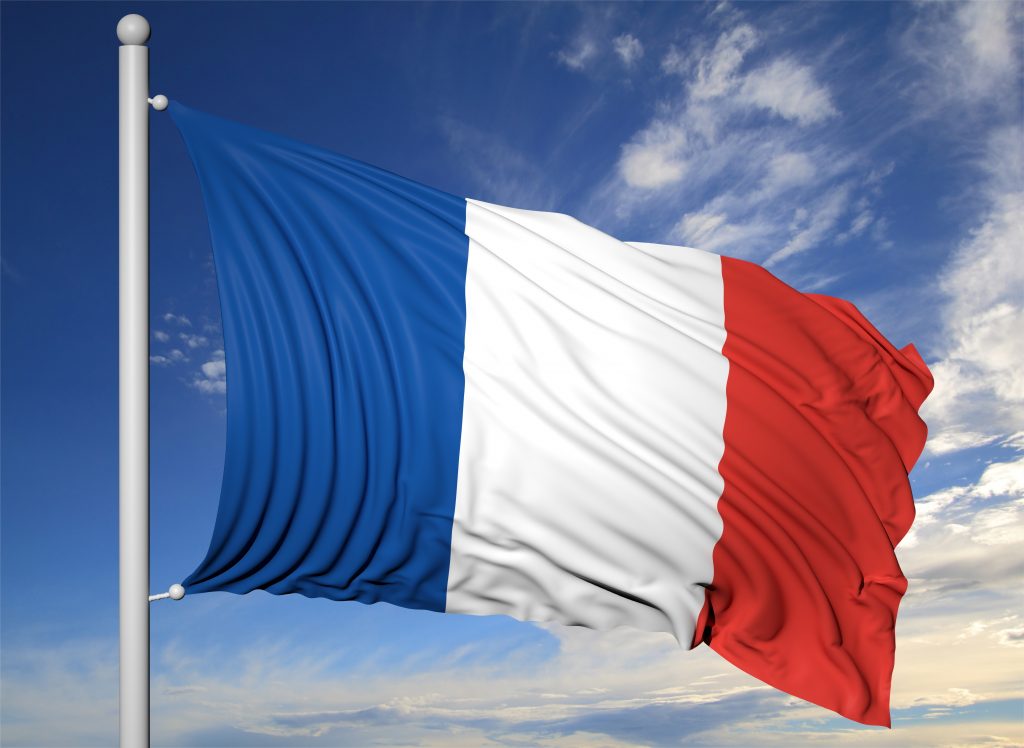 National Front party leader Marine Le Pen has said that, if elected president, she will see to it that those holding citizenship of France and a non-European country will have to choose one or the other.

Le Pen said in an interview late last week that she would not allow French citizens to hold dual citizenship in non-European countries. When asked if that would include Israel, she replied, “Israel is not a European Union country.”

She stressed that this did not constitute an anti-Israeli policy but a broader initiative aimed at getting all people living in France to “choose their nationality.” However, this did not mean that non-French nationals would have to leave the country.

“France is perfectly capable of allowing foreigners on its soil, even for a long time, as long as they respect French laws and values,” she said. “We rarely have issues with Israel on this subject.”

Recent polls show the far-right Le Pen gaining sufficient votes to enter a runoff with Emmanuel Macron, the centrist candidate, but then losing in the final ballot.