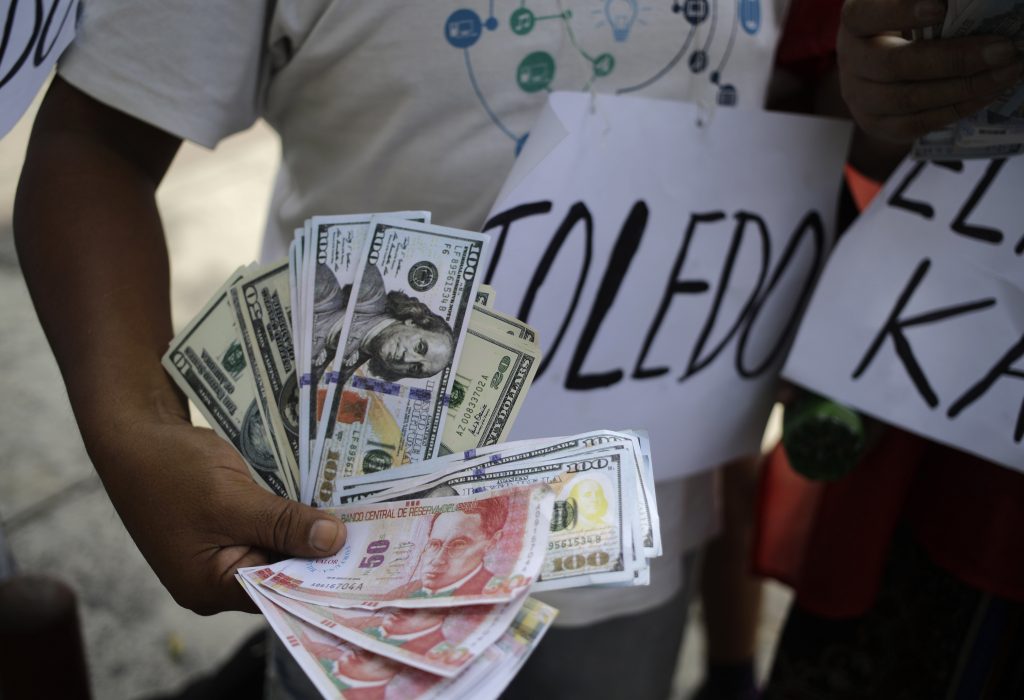 Israel said on Sunday that it will not allow into the country former Peruvian president Alejandro Toledo, who is wanted in connection with a corruption probe, before his matters are settled in Peru.

Peru had been informed by U.S. authorities that they were not planning to keep Toledo from boarding a flight to Israel from California that was scheduled to land in Tel Aviv Sunday.

“Former Peru President Toledo will be allowed into Israel only when his matters are settled in Peru,” a Foreign Ministry spokesman said, without elaborating.

After the flight took off, it was unclear whether Toledo had boarded.