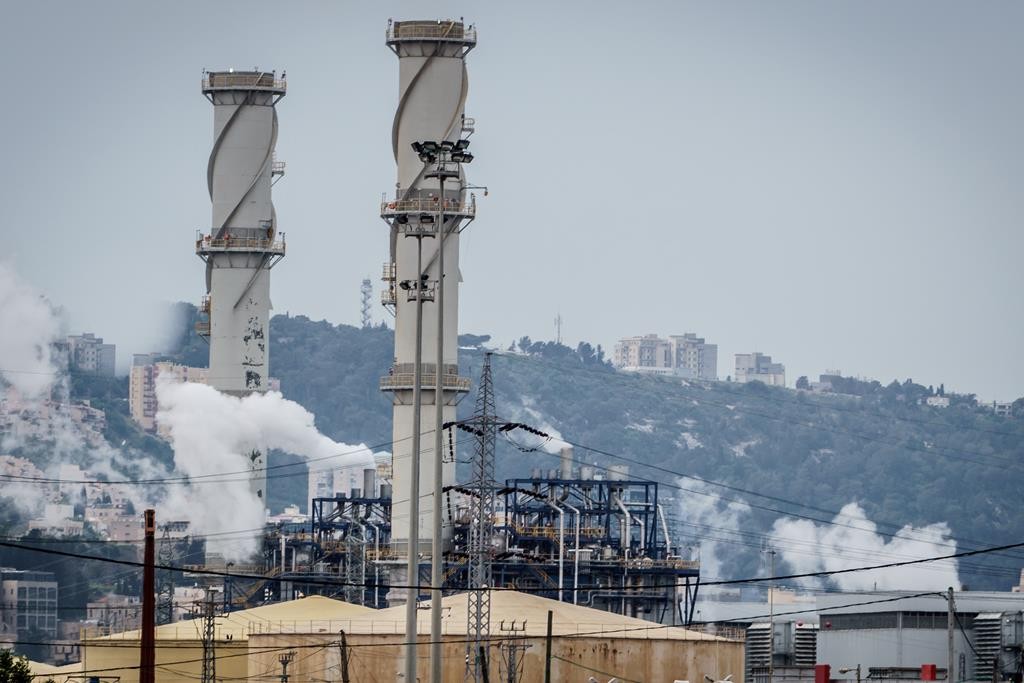 According to company officials, the ammonia that is inside the storage facilities will not be used up within ten days, meaning that if the company wishes to comply with the court order, it will have to actively drain the ammonia. In its decision, the court said that the company had a right to appeal if it felt it needed more time.

Commenting on the order, Haifa Mayor Yona Yahav said that he congratulated the court “for its brave stance. This is an important achievement in a struggle that has stretched over many years. We will not stop until all the ammonia is removed from Haifa Bay.”

Yahav, along with many local residents and activists, has long sought the removal of the ammonia storage facilities. A report issued last month by the Technion said that the presence of the ammonia storage tanks in a concentrated area of population like Haifa was extremely dangerous. The structures were old, and could leak, or collapse altogether, and they were a prime target for terrorists, the report said. In addition, the methods used to transport the ammonia to the storage facilities were very vulnerable. Old ships were used for this purpose, and the chances that the ships could leak were also high, the report added.

Last year, Hezbollah chief terrorist Hassan Nasrallah said that the Haifa storage facilities were on Hezbollah’s target list. “It would have the same effect as an atomic bomb, according to the Israelis themselves,” Nasrallah told supporters. “They have 15,000 tons of ammonia there, if one of our missiles would hit that site it would mean the deaths of tens of thousands – just like with a nuclear weapon.”

Commenting on the report, Yahav called its content “frightening. The way ammonia is imported and stored, including the ships that they are shipped in and the storage facilities they are kept in, constitute an immediate threat for a catastrophic incident that could, R”l, end in death and injury or damaged health to hundreds of thousands of Israelis.”

In 2013 the Environment Ministry approved a plan to move it to a less-populated area of the Negev, because of fears that a leak or other incident could endanger the healths and lives of the 800,000 residents of the northern region. The matter has been a cause celebré for environmental groups for decades, who have organized many petitions, protests, and marches over the years to move the facility.

MKs and environmental organizations all celebrated the decision Sunday. MK Eitan Broshi (Zionist Camp), a Haifa resident, said that even ten days was too long. “Haifa residents have for too long lived under the imminent threat of a catastrophe. This is not an economic issue, it is a top-level security issue,” Broshi said.

Yesh Atid head MK Yair Lapid said that “this is the biggest bomb in the Middle East and it has been threatening Haifa residents for years. We will continue to follow this issue closely to ensure that this matter is finally resolved.”

Mor Gilboa, head of the “Green Direction” environmental interest group, said that the decision eliminates “a sword that has been hanging over the heads of Haifa residents.” And local activist Lihi Shachar, who has worked to close the facility for years, said that she hoped the decision would motivate the government “to clean up other dangerous materials in Haifa Bay.”

In a terse statement, Haifa Chemicals said that it would “respect the decision of the court.” It did not indicate where it would move excess ammonia, if any is left over in ten days.