Business Under Armour: ‘We Are Against a Travel Ban’
Business 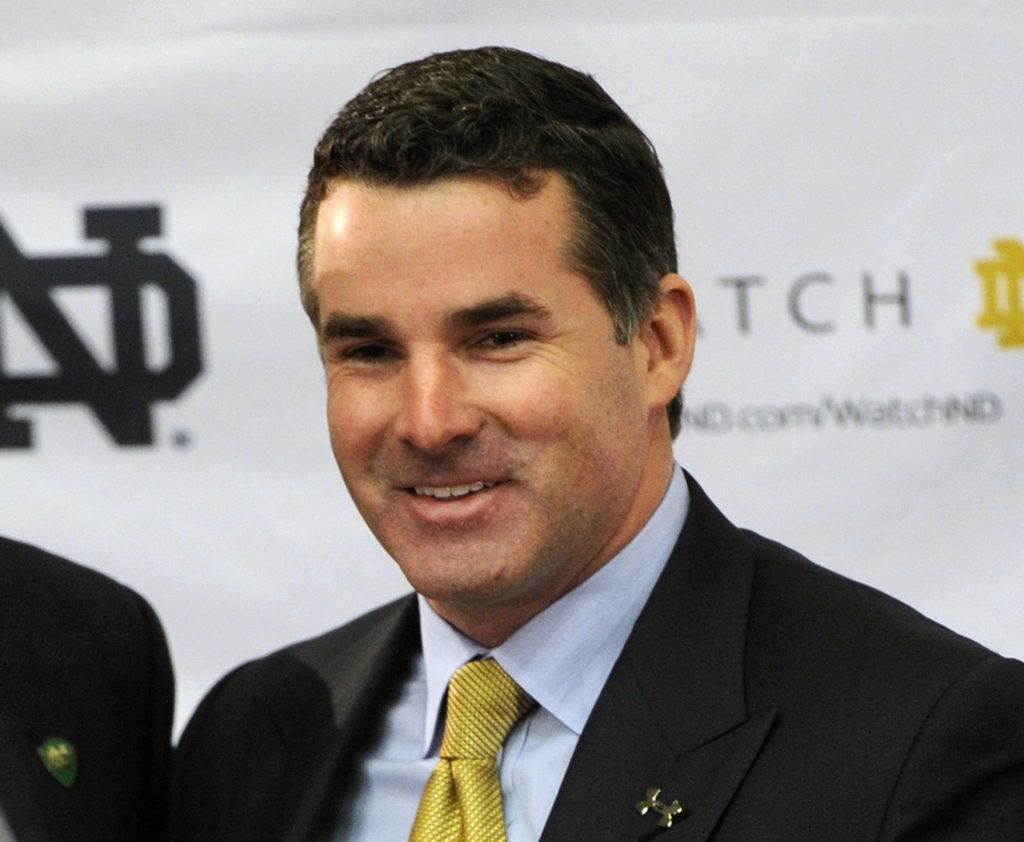 Under Armour, facing criticism over comments by its CEO, issued a statement Friday calling immigration “a source of strength” and emphasizing its push to raise American manufacturing capacity.

“These are not new or revised values,” the statement said. “This is what we believe. Under Armour and Kevin Plank are for job creation and American manufacturing capabilities. We believe building should be focused on much needed education, transportation, technology and urban infrastructure investment.”

The statement continued: “We are against a travel ban and believe that immigration is a source of strength, diversity and innovation for global companies based in America like Under Armour.”

It was the second statement the company has issued since CEO Kevin Plank — in a lengthy interview on CNBC — said President Donald Trump “wants to make bold decisions and be decisive” and that having “such a pro-business president is something that’s a real asset to this country.”

In its initial statement, Under Armour stressed the company’s desire for fair trade, tax reform and an “inclusive immigration policy that welcomes the best and the brightest and those seeking opportunity in the great tradition of our country.”

Some of the criticism of Mr. Trump by athletes and celebrities is focused on his executive order to suspend refugee admissions and temporarily bar visitors from seven mostly Muslim countries.

While Under Armour’s initial statement did not specifically mention the travel ban — which is being contested in court — the new one directly cited it.