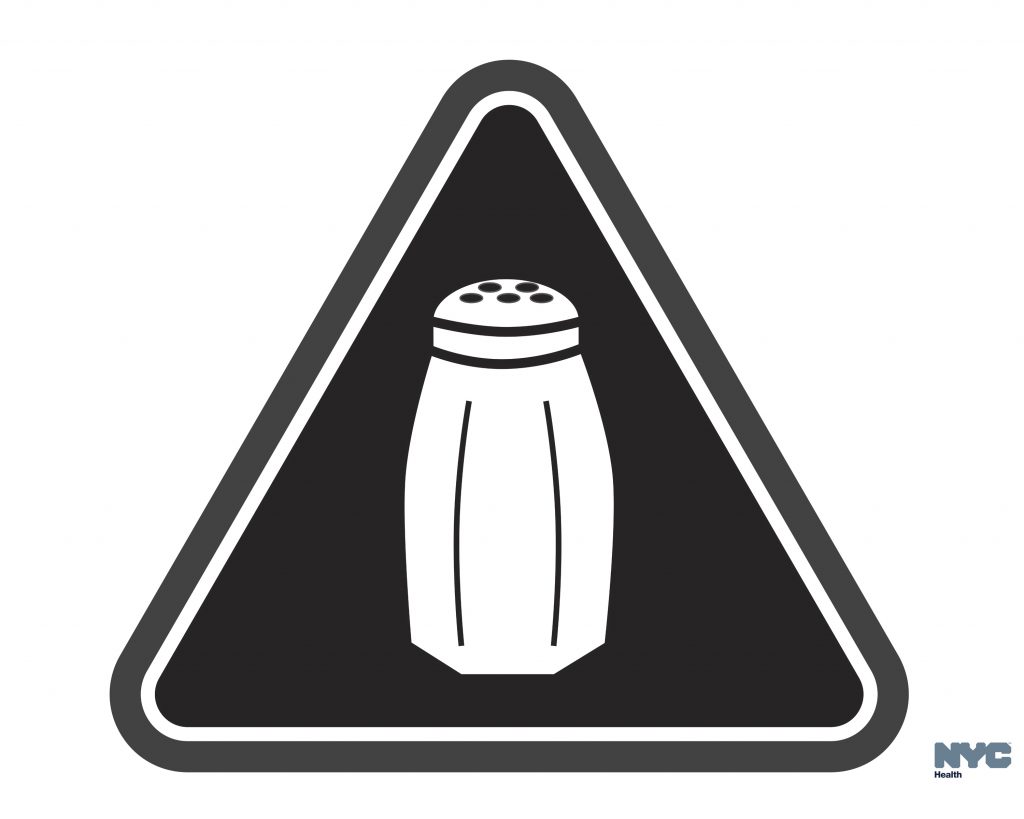 New York City’s pioneering requirement for chain restaurants to flag salty items on their menus is both legal and beneficial, an appeals court said Friday, rejecting a restaurant-industry challenge to the rule.

The city Board of Health “acted legally, constitutionally and well within its authority in adopting this limited yet salutary rule,” a panel of Supreme Court Appellate Division judges wrote, upholding a lower court ruling.

The rule dates to 2015, and many of the thousands of eateries it covers already are using the salt-shaker-like emblems, required for any dish with more than a full day’s recommended dose of sodium. But the National Restaurant Association has been fighting the regulation, and the group said Friday it is examining options for its next move.

At a time when federal health officials say 9 out of 10 Americans are eating too much sodium, raising risks of heart disease and stroke, the city says the warning symbols simply help diners see how salty some dishes can be. Even some fast-food salads can top 3,000 milligrams of salt; the recommended limit for a whole day is 2,300 mg, or about a teaspoon.

“We are all tempted to make unhealthy choices, but thanks to the Health Department and the Appellate Division, we have the information to avoid them,” Mayor Bill de Blasio said in a statement, calling the court decision “a common-sense ruling.”

“Local mandates on sodium regulation are a costly and onerous burden,” association Executive Vice President Cicely Simpson said in a statement Friday. The group noted that the federal Food and Drug Administration released sodium guidelines last year for foods from cereals to pizzas, though those guidelines are voluntary and not yet final, and it’s unclear what approach President Donald Trump’s administration may take to them.

New York’s regulation applies to about 3,300 restaurants citywide, all chains with at least 15 outlets nationwide. About 10 percent of their menu items qualify for the warnings, health officials have estimated.

More than 300 restaurants have been cited with violations, but overall, more than 80 percent of eateries inspected haven’t had any, the city Health Department said. The regulation allows for fines up to $600, but the city didn’t begin levying them until June, partly because of legal action.