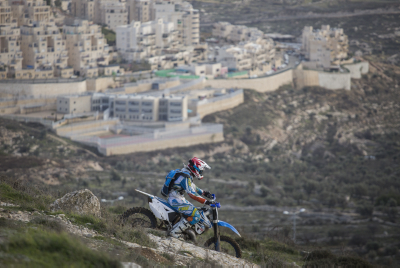 Expensive and crowded, Israeli cities in the center of the country have been gradually losing population in recent years – but none more than Yerushalayim, according to a study by Yediot Achronot. In 2015, the city experienced a net loss of 7,851 people. “Second-tier” cities were growing, including Beit Shemesh, which saw a net gain of 1,870 people, and Hod Hasharon, growing by 1,870 people.

The “net gain” figure includes the number that remained after taking into account new residents who moved in, and residents who left. It does not count demographic statistics, such as who was born and who died, or the internal movement of residents between homes.

In response to the report, the Yerushalayim municipality said that the migration rate measured in the report “varies, but is misleading regarding the city’s development.” It also said the study does not accurately count “the 23,000 births and 3,000 new immigrants that the city experiences annually.”