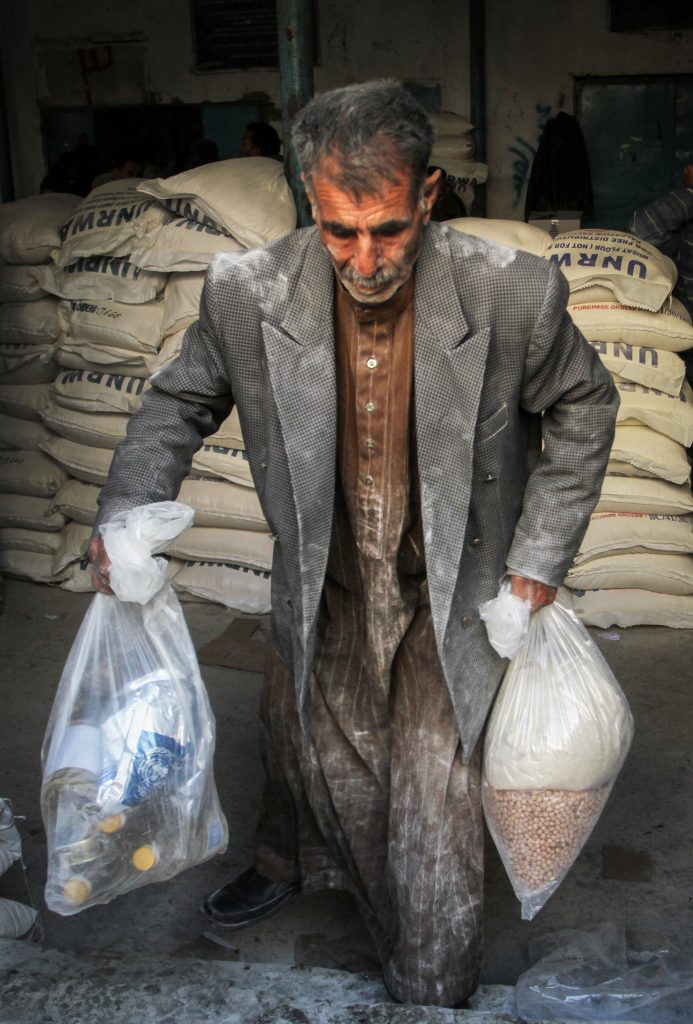 Dozens of employees of the United Nations Relief and Works Agency (UNRWA) in the Middle East have been using social media to promote terrorism, anti-Semitism and Holocaust denial, UN Watch alleged this week.

In a report submitted to a joint congressional committee, UN Watch documented the dissemination of hate materials on the part of 40 UNRWA school employees in Gaza, Lebanon, Jordan and Syria.

The posts “incite to Jihadist terrorism and anti-Semitism, including by posting Holocaust-denying videos and pictures celebrating Hitler,” the report said.

UN Watch said it also sent letters on Sunday to U.N. chief António Guterres, U.S. Secretary of State Rex Tillerson, and U.S. ambassador to the U.N. Nikki Haley, urging them “to take action and demand condemnation of the incitement, and the immediate termination of the implicated employees.”

UN Watch turned to Congress because of its oversight responsibility for foreign aid. The U.S. gave UNRWA — which provides Palestinian refugees in the Mideast with education, health care, and social services — $380 million in 2015.

It was not the first time UNRWA workers have been accused of such activities. UN Watch produced a similar report in October 2015.

Chris Gunness, a spokesperson for UNRWA, said they were looking into it, but sought to play down the allegations.

“The outrageous alleged statements apparently posted online by a tiny fraction of present or former staff do not in any way represent the commitments to neutrality and principles of humanity and independence of 30,000 staff serving with conscience and professionalism in the conflict zones of the Middle-East,” Gunness told The Times of Israel in a statement.

He said that in response to the 2015 report, UNRWA conducted its own investigation, as a result of which an unspecified number of its employees were subjected to “suspension and loss of pay.” UNRWA also claimed that it found 90 impostor or unauthorized online pages of people who were not UNRWA employees, or no longer in its employ. It would not divulge details about those found guilty of the above-mentioned activities, “as this would undermine efforts to take effective action and would violate standard employee privacy policies and due process.”

Nevertheless, UN Watch executive director Hillel Neuer charged UNRWA with failing to “take seriously” the spreading of hatred and incitement by people working in its organization.