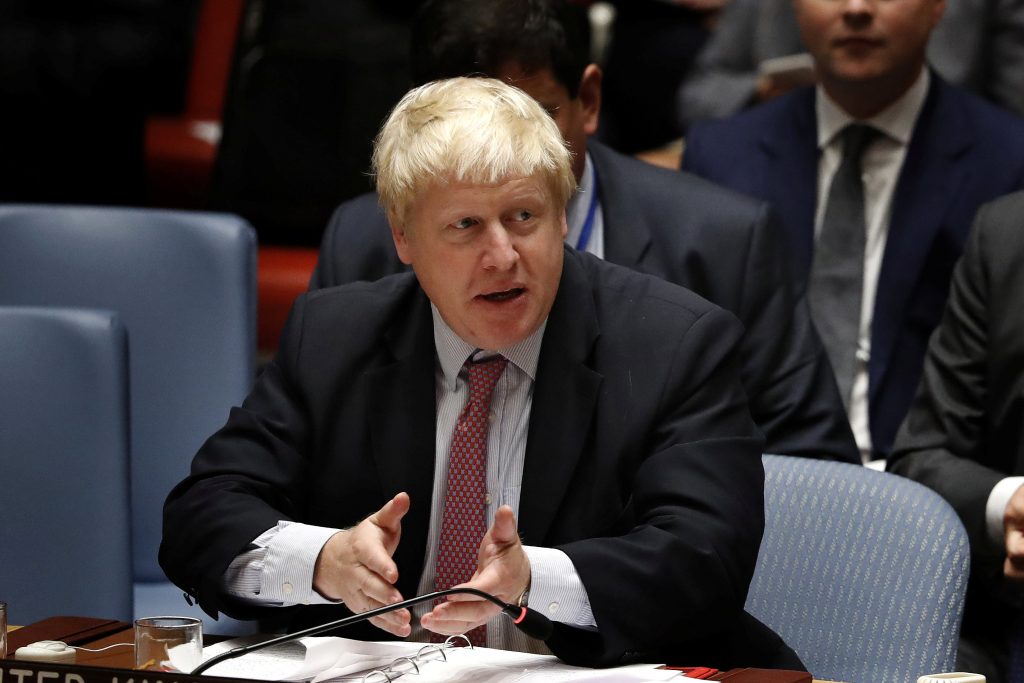 Britain’s Foreign Secretary Boris Johnson, who was born in New York, has renounced his American citizenship.

Johnson’s name appeared on a U.S. government list Wednesday of people who had given up their citizenship last year. Johnson had called his dual nationality an accident of birth, and had described American tax laws as being outrageous. He had previously settled a U.S. capital gains tax bill for the sale of a London home before going on a U.S. tour in 2015

American citizens are liable to pay U.S. taxes even if they live abroad.