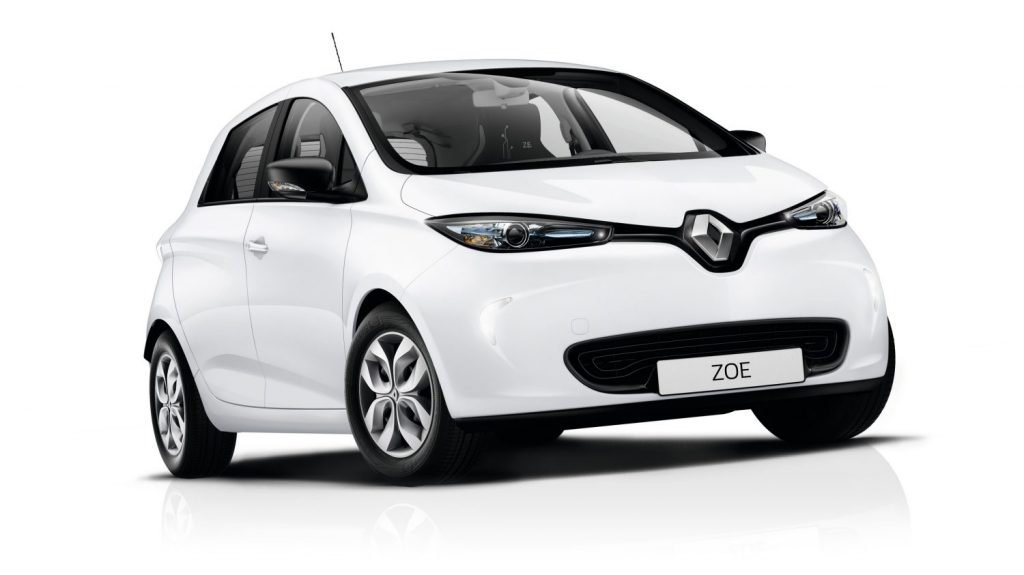 Renault has begun selling its Zoe electric car in Israel. The subcompact – designed from the bottom up as an electric car, as opposed to being adapted from a gas-powered model – has a range of 240 kilometers on a single charge, depending on traffic, speed, etc., said Renault.

The big news for Israelis is the price – NIS 132,000, considered an average price for a small to mid-size vehicle in Israel. Although smaller than most cars available at that price, the Zoe is likely to save drivers a large amount of money on fuel, its importer says. The car can be plugged into a regular electric outlet, and can be recharged to 80% of its battery capacity within an hour, according to the importer.

The Zoe is the first of several popularly priced electric vehicles that will be marketed in Israel this year. On the way is the Chevy Bolt EV. Industry experts expect it to sell for around NIS 140,000.

The arrival of the Zoe and Bolt marks a revival of interested in electric cars, which have not been available in Israel since the demise of Better Place four years ago. The Better Place experiment did not end well, as the company that had raised over $600 million in investor funding went bankrupt, leaving those who had bought the vehicles in the lurch. One reason for that was the fact that Better Place vehicles needed to have their batteries swapped at special swap stations, and could not be recharged using a regular electric connection. The current crop of electric vehicles will be rechargeable at a regular electrical outlet.