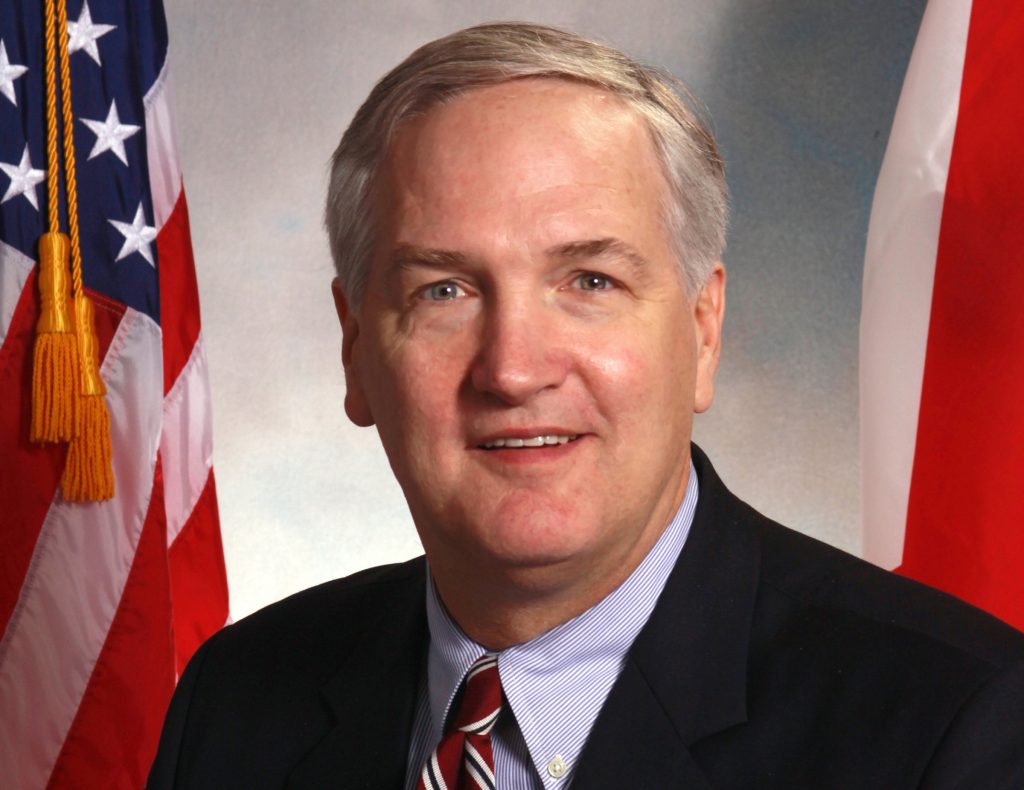 “Alabama has surely been well represented by Senator Sessions, and I am confident Senator Strange will serve as a fine representative for our people,” the governor said in a Thursday morning statement.

“His leadership on a national level, service as a statewide elected official and long record of taking on tough federal issues are the very qualities that will make him a strong conservative Senator for Alabama,” the governor continued.

Strange had already announced a Senate bid for the special election to replace Sessions in 2018. He’ll fill the seat until then.

“Senator Sessions’ commitment to public service is nearly unparalleled in Alabama history and his departure from the Senate leaves tremendous shoes to fill,” Strange said. “I pledge to the people of Alabama to continue the same level of leadership as Jeff Sessions in consistently fighting to protect and advance the conservative values we all care about.”

Rep. Robert Aderholt, who had asked Bentley to appoint him to the seat, praised the selection of Strange Thursday morning.

“It was an honor to be considered by Governor Bentley for the Senate seat. Yet, I have one of the greatest jobs in the world representing the people of Alabama’s 4th Congressional District in Washington, and serving as a member of the House Appropriations Committee,” Adherolt said.

Another member of the delegation, Rep. Mo Brooks, was also interested in the job.

“I look forward to working with Luther in the U.S. Senate and will do everything I can to help him be the best senator he can possibly be, both because he is my friend and because that is exactly what Alabama and America need at this critical junction in our history,” Rep. Brooks said in a statement Thursday morning.