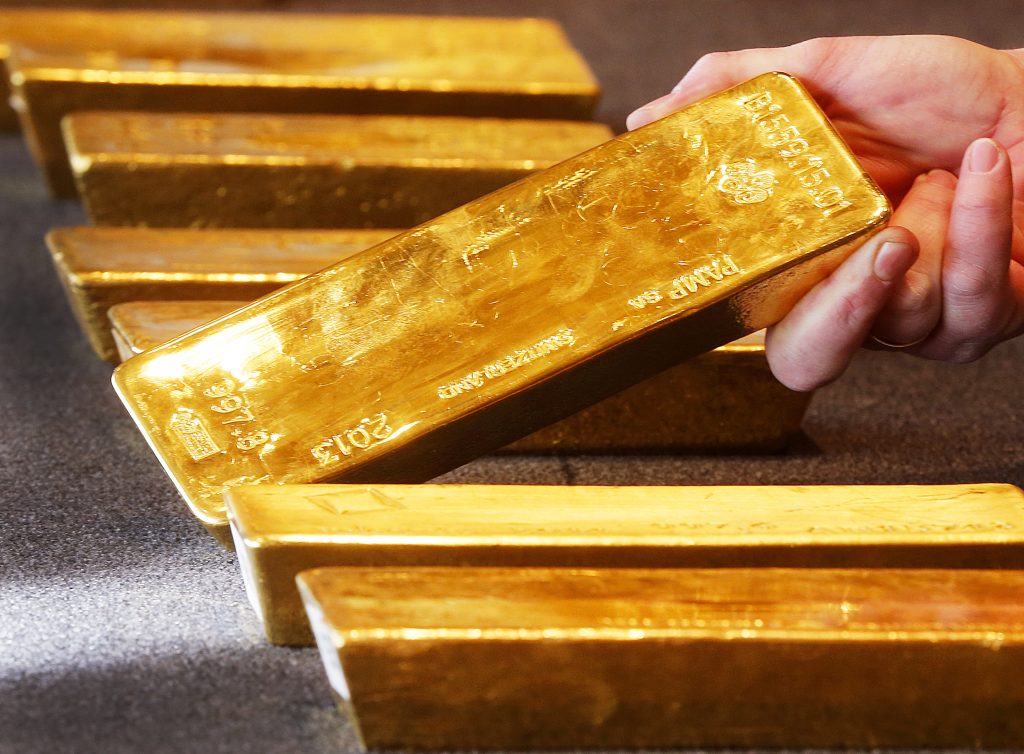 Germany’s central bank has completed an effort to bring home 300 tons of gold stashed in the United States, part of a plan to repatriate gold bars kept abroad during the Cold War.

The Bundesbank said Thursday 111 tons of gold were brought back from the Federal Reserve in New York in 2016, the last of 300 tons slated for return. It also repatriated 105 tons from Paris.

The bank in 2013 launched the transfer to Frankfurt of 300 tons of gold from New York and 374 tons from Paris. It still has another 91 tons to return from Paris.

Once the transfers are completed this year, Frankfurt will hold half of Germany’s 3,378 tons of reserve gold, with the rest in New York and London.