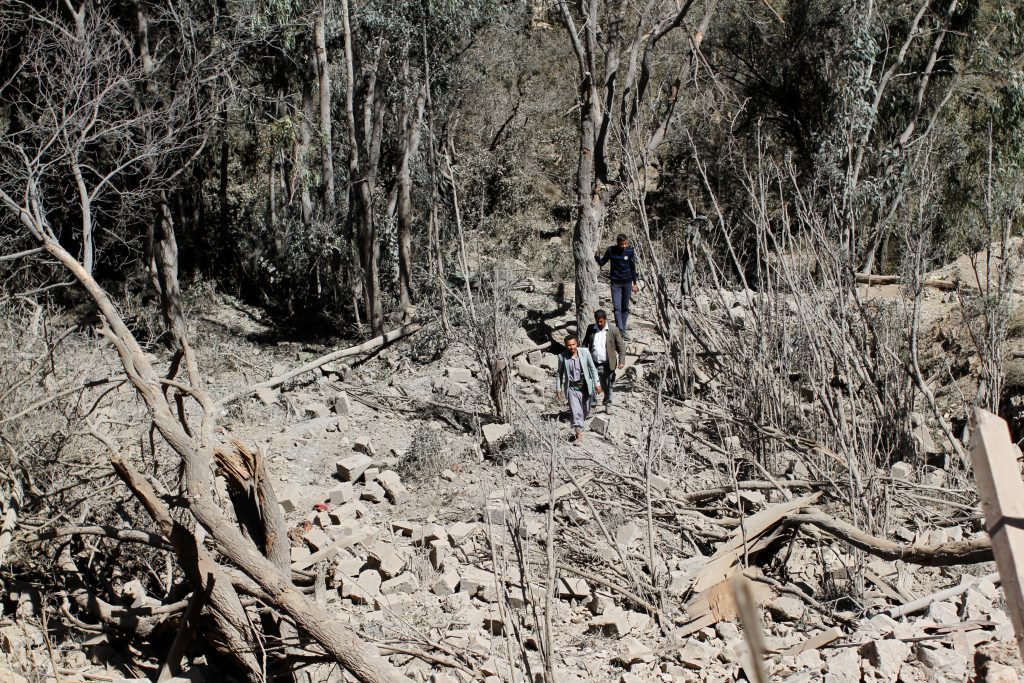 Yemen’s foreign minister says it has asked for a “reassessment” of a U.S. raid last month that killed several women and children, but denies reports that his government has requested a suspension of American ground operations.

Abdul-Malik al-Mekhlafi said Wednesday that “Yemen continues to cooperate with the United States and continues to abide by all the agreements.” He added that the government “is involved in talks with the U.S. administration on the latest raid.”

He said reports that Yemen has demanded a halt to U.S. special operations are “not true.”

The Jan. 28 raid against al-Qaida militants in central Yemen killed several women and children. A Navy SEAL was also killed in the raid, and six U.S. soldiers were wounded.