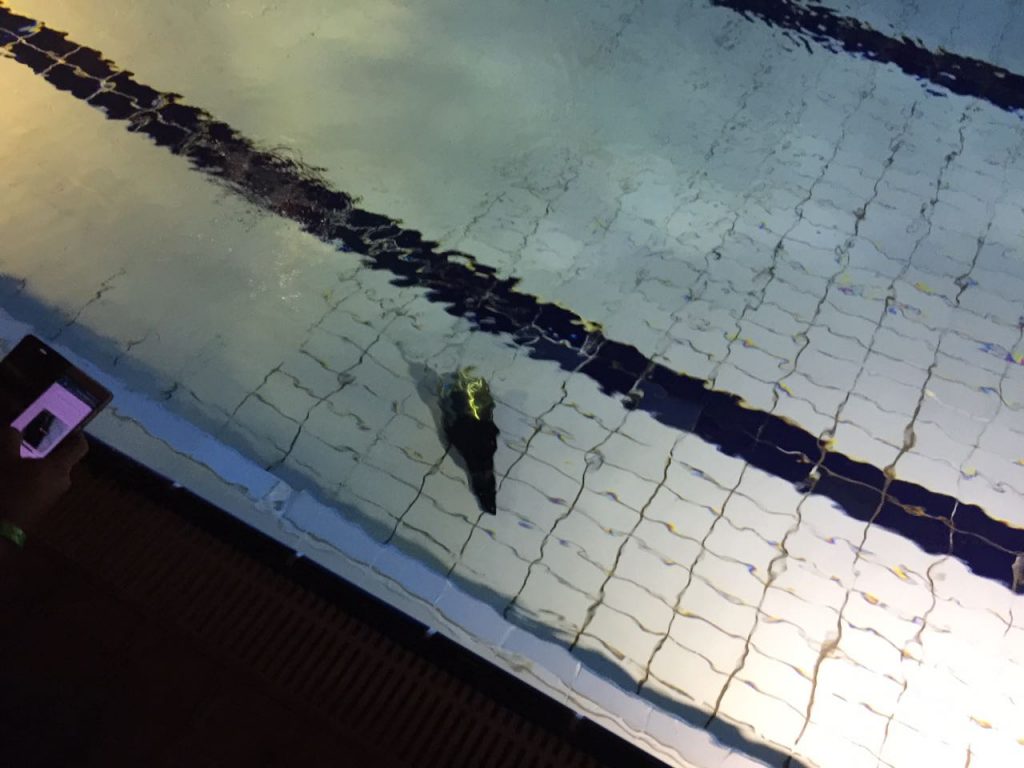 Red alert sirens pierced the night on Wednesday in Eilat at just before 11:00 p.m. when three rockets from the direction of the Egyptian border were intercepted by the Iron Dome defense system. A fourth one landed in an open area.

B’chasdei Shamayim, no injuries or damages were reported. The IDF confirmed the incident and said army units were searching for the projectiles.

Residents in the city reported hearing loud explosions after the sirens.

Also Wednesday night, a mortar round landed in the Golan Heights near the border fence, apparently a spillover from fighting in Syria.

The IDF retaliated with an attack on a target in the northern Syrian Golan and reported a hit, though no details were immediately available regarding casualties or damage.