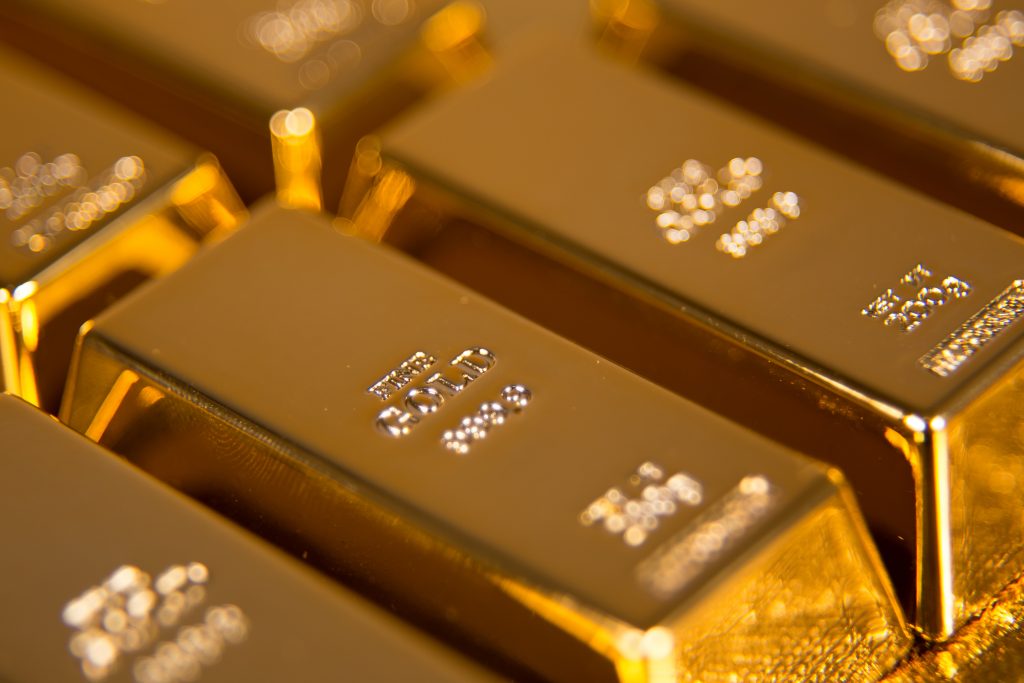 Gold climbed to the highest in almost three months as investors purchased metal through the biggest exchange-traded fund for a fifth day, the longest buying spree since June.

Holdings in the SPDR Gold Shares ETF rose 8.3 metric tons to 827 tons as of Tuesday, the highest since Dec. 20, data compiled by Bloomberg show. Assets have rebounded from a 10-month low set in late January, helping gold prices extend their first annual gain since 2012 as investors question the implications of President Donald Trump’s international and domestic policies. A Bloomberg Intelligence index of 16 gold producers rose for a fifth straight day in the longest stretch of gains since August.

Bullion has climbed 8 percent this year as a weaker dollar combined with investor concerns over Trump’s presidency. Gold’s rally this week took it above its 100-day moving average, a sign to some traders and analysts who study chart patterns that prices may rise further.

Traders are “seeking some safety in gold,” Jeffrey Nichols, a senior economic adviser to Rosland Capital, said in a telephone interview. “Initially the market thought Trump would be a big plus in terms of corporate profitability with a reduction in regulations and a more positive attitude toward big business. Now some are starting to change their minds.”

Bullion for immediate delivery rose 0.4 percent to $1,239.24 an ounce at 2:25 p.m. in New York, according to Bloomberg generic pricing. The metal has gained in seven of the past nine days.

“The momentum is behind gold at the moment,” Bernard Sin, head of precious metals trading at refiner MKS (Switzerland) SA, said by phone from Geneva. “The trend from a technical perspective is healthy and there is a lot of demand globally.”

In other precious metals: