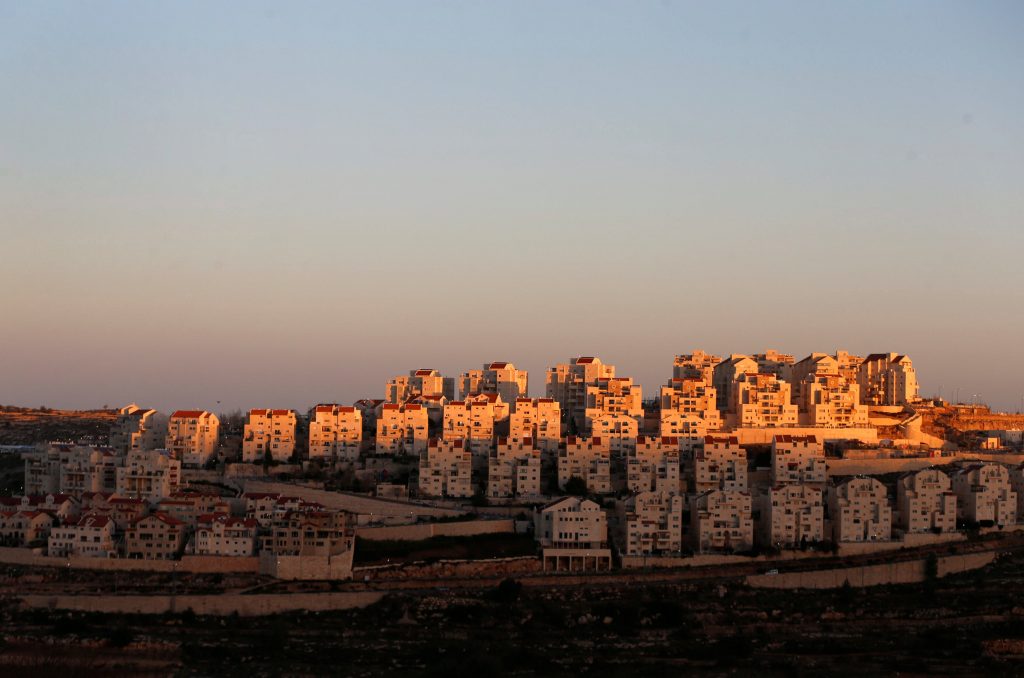 Israeli leftist groups, along with 17 local governments in the Palestinian Authority, on Wednesday filed the first of several anticipated lawsuits against the Regulation Law. The petitioners claim that the law is “unconstitutional,” and violates “international humanitarian law,” adding that it “harms the property rights of Palestinians.”

The law, said the petitioners, seeks to “enshrine the rights of one group over those of another, on the basis of an ethnic-ideological criteria. There is no doubt that this could be considered a crime under international law,” the lawsuit added.

In addition, they said, the law “violates the honor of Palestinians, preferring the interests of Jewish settlers over those of the Palestinians, and everyone else.”

The law, which would be applied only in cases where there was no active ownership or definitive proof of land ownership, replaces the process now governing Arab claims of ownership of land on which Israeli homes are built. Currently, such claims are adjudicated by the High Court, but the bill would instead institute a special arbitration process that would, among other things, advocate land swaps that would replace the land claimed by Palestinians with state land of equal or greater value that is not in dispute. The law, which was passed by the Knesset in its final version earlier this week, is designed to prevent the demolition of homes at outposts and settlements that were built in good faith, but later were discovered to be built on private land.

Speaking Wednesday, Deputy Foreign Minister Tzippy Hotovely said that the international criticism of the law – it has been condemned by the U.K., France, Turkey, the PA and others – is out of place. “By condemning this law, the international community is making the same fundamental mistake it always does,” Minister Hotovely said. “Instead of dealing with preventing terror, such as preventing the Palestinian Authority from educating its children to hate Israelis and Jews – which is the basis of any future arrangement – they prefer to deal with a law that promotes life.”

Minister Hotovely said that the bill is “just and moral,” and that “its passage into law is a very positive event.”