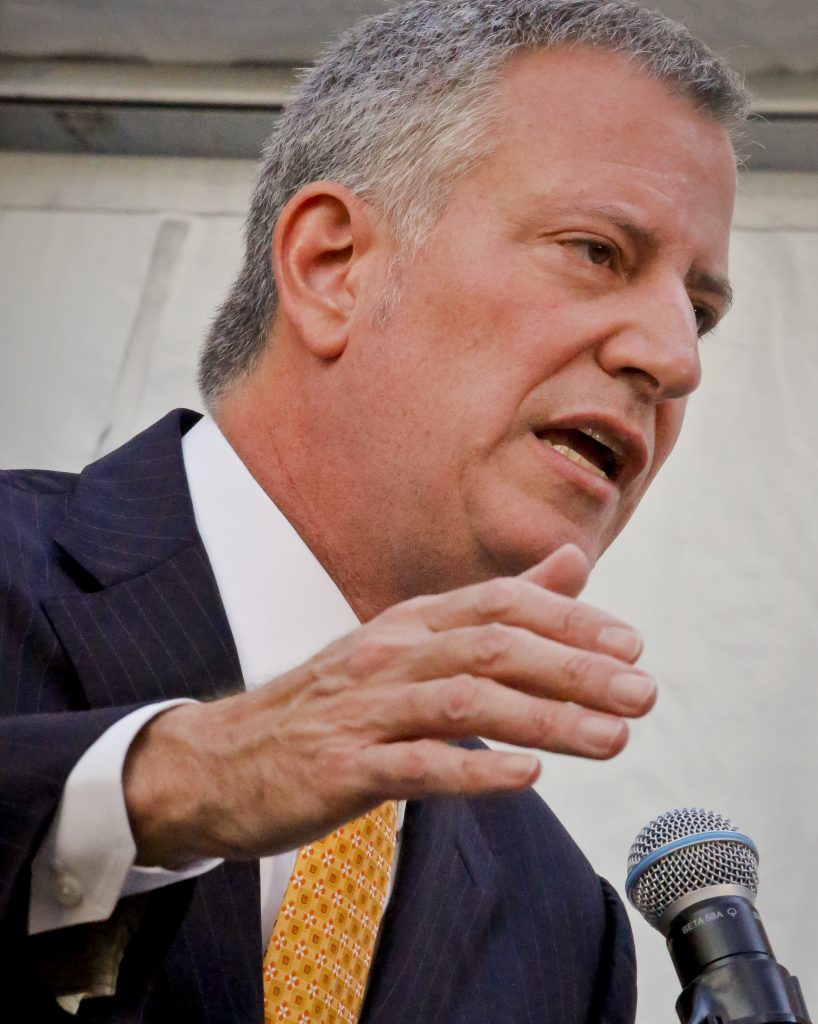 Federal prosecutors are not revealing when they will question Mayor Bill de Blasio in a wide-ranging criminal investigation into his campaign fundraising, but where the interview will take place will likely be in familiar territory — the Midtown Manhattan office where he raised tens of thousands of dollars at fundraisers.

In an unusual change of scenery, the FBI is expected to question the Democratic mayor in his lawyer’s office, not in the offices of Preet Bharara, the United States attorney in Manhattan who is investigating him, according to a New York Times report.

The parameters of the interview, which will last about four hours, was ironed out after extensive negotiations between prosecutors and the mayor’s lawyer, Barry Berke. It will focus on allegations that de Blasio accepted campaign donations in return for granting the givers favorable city action. However, there are more than a dozen other topics the feds want to ask the mayor about.

The session will take place in Berke’s law firm, of Kramer Levin Naftalis & Frankel. In the run-up to his mayoral election in 2013, and again in 2014 after his victory, de Blasio held several fundraisers there. Some of the donors who attended are now under federal scrutiny.

A federal grand jury has already heard some testimony but few details are available.