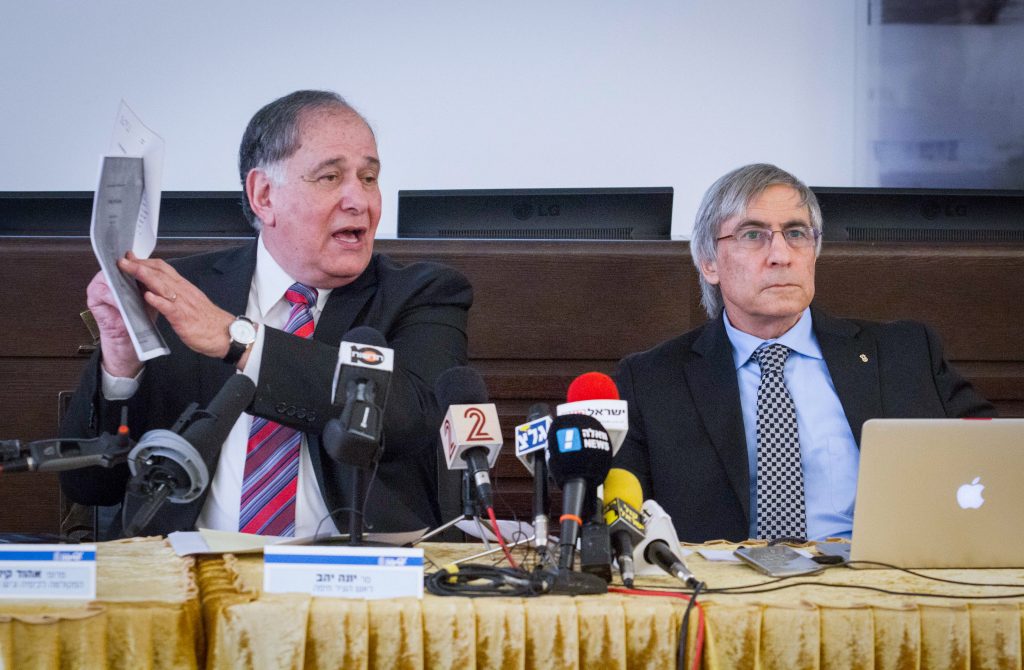 Years of agitation on the part of public safety experts, politicians and environmental activists to close the Haifa Chemical ammonia plant finally resulted in a court closure order on Wednesday.

Judge Sigalit Gal Ofir issued the ruling, pending further discussion of the matter on Thursday. Although the order was effective immediately, plant operations will take time to shut down.

The judge cited a “report filed by experts as alleged evidence, which shows a very real and immediate possibility of harming tens, if not hundreds of thousands of innocent civilians in the Haifa and Krayot region.”

The Haifa City Council, which released the report on January 31st, petitioned the court to remove the facility from the densely populated area, as a major threat to public safety.

The report warned that in case of accident or terror attack, leakage from the plant or a ship delivering ammonia for storage could create a cloud of highly poisonous gas that, in the worst case scenario, could kill over half a million people.

The report, prepared by a team of researchers led by Technion Prof. Ehud Keinan, spoke of “numbers that were inconceivable in any apocalyptic scenario ever described by the security establishment in the state of Israel.”

Haifa Mayor Yona Yahav said during a press conference in January, “The party’s over. I’m calling you personally, Prime Minister: no more. The ammonia tank is no longer someone’s shady business plan, and it cannot be covered up. It is no longer another case that relies on the public’s short attention span. Whoever reads this report will get goosebumps. This is no longer a story for the back pages of the newspaper. This could be our next big disaster.”

A plan to move the ammonia plant to a remote location in the Negev fell through.