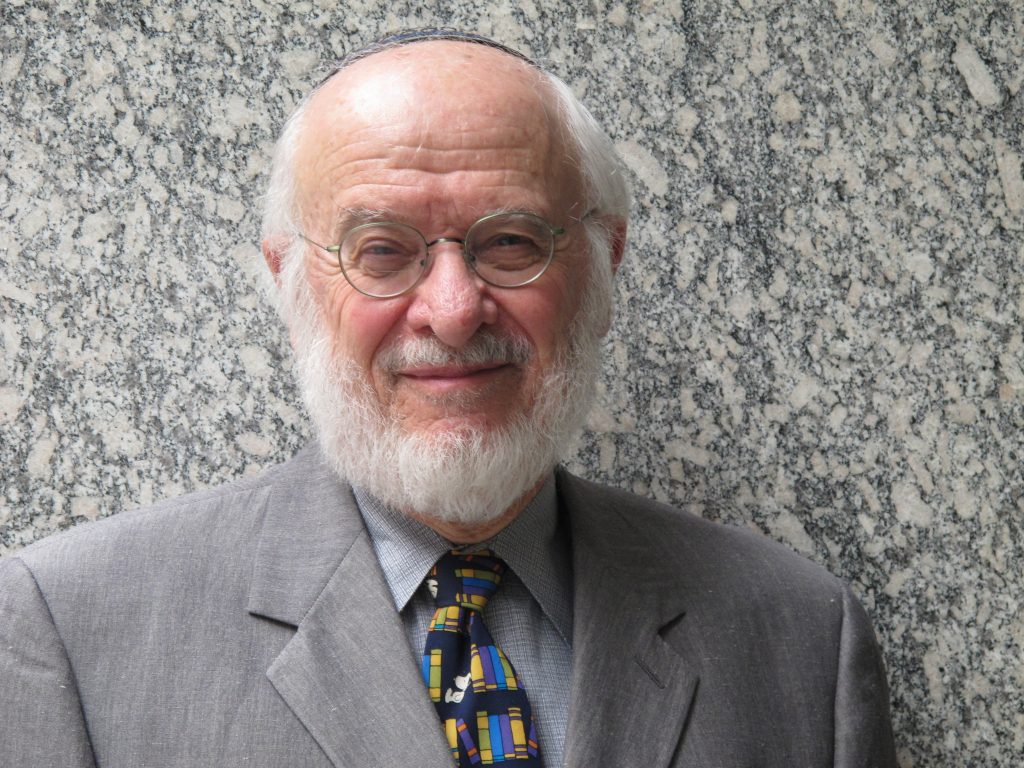 The discrimination suit of Susan Abeles, an Orthodox Jew who claims she was disciplined by her employer, the Washington, D.C., airport authority, for observing Pesach, was ruled against by the United States Court of Appeals for the Fourth Circuit in Richmond, Va.

The case had solicited supporting briefs from the National Jewish Commission on Law and Public Affairs (COLPA), as well as from the Becket Fund for Religious Liberty, because they felt that the court’s decision could have a broad impact on the rights of shomrei Shabbos in the workplace.

After returning to work following the final days of Pesach in March 2013, Mrs. Abeles was informed that her time off had not been requested in a manner consistent with company procedure and that she was being suspended for five days as a punitive measure for being “AWOL [absent without leave].”

Mrs. Abeles claims that the steps she followed were consistent with how she had requested time off for all of her 26 years at the Metropolitan Washington Airport Authority (MWAA) and that she was refused her legal right to religious accommodation.

Noted attorney Nathan Lewin, who represented Mrs. Abeles, characterized the story as “an ambush” by new supervisors who, ultimately, used the alleged violation to force his client into early retirement.

After the case was first introduced, a district judge dismissed Mrs. Abeles’ suit, which was appealed to the Fourth Circuit.

But the appeals court remained unconvinced that MWAA’s clash with Mrs. Abeles represented “a religious conflict with an employment requirement.” Nevertheless, seemingly seeking to limit the effects of the case on the obligation of employers to accommodate religious observance, judges decided to classify their decision as “unpublished,” meaning that it cannot be cited as a precedent in other instances.

Mr. Lewin told Hamodia that he did not think the classification would mitigate “the damaging impact of the ruling.”

“The Airport Authority’s conduct was the most egregious example of deliberate retaliation for observance of a religious holiday that I have seen in decades of experience in this field,” he said. “If so thin a pretext as the MWAA offered can excuse punishment for religious observance, no employee with a bona fide religious duty is safe from arbitrary after-the-fact punishment by his or her employer.”

The 1973 amendment to the Civil Rights Act that gives employees the right to demand “reasonable accommodation” for religious observance was drafted by Mr. Lewin himself, who designed the addition to protect Sabbath observers in the workforce.

During oral arguments this past December, members of the three-judge panel seemed open to the idea that Mrs. Abeles had been treated unfairly, but expressed skepticism over whether what occurred could be linked to religious discrimination.

Both during the hearing and in the court’s written decision, judges pointed to MWAA’s “spotless” 26-year record of accommodating the employee’s Shabbos and Yom Tov observance and concurred with a lower court ruling that the case is a narrow issue revolving around Mrs. Abeles’ adherence to company procedures.

The involved parties were given the ruling on January 26, but it only gained media attention this week.

It is not uncommon for courts to stamp rulings as unpublished and usually reflects judges’ feelings regarding the particular details of the case before them. It is used as a means of preventing any undesired consequences with regard to the laws in question. The text of such a ruling is still available to the public.

What is unusual is that such judgments are typically short statements ruling for one party or the other, whereas the Fourth Circuit’s decision in Abeles v. MWAA offers a relatively thorough analysis spanning 16 pages.

Meir Katz, the attorney who authored COLPA’s brief on behalf of Mrs. Abeles, said that while the court’s move not to give the ruling precedential weight mitigates its effects in an “official legal sense,” it does not eliminate the impact it could have on similar claims.

“The fact that the court ruled against [Mrs. Abeles] will discourage others from pursuing their claims. It makes it easier for employers to discriminate and puts employees in a weaker place,” he said.

Mr. Lewin told Hamodia that he plans to seek a rehearing by a panel of all of the Fourth Circuit’s active judges, the next step in the appeals process. Such a request is not frequently granted.