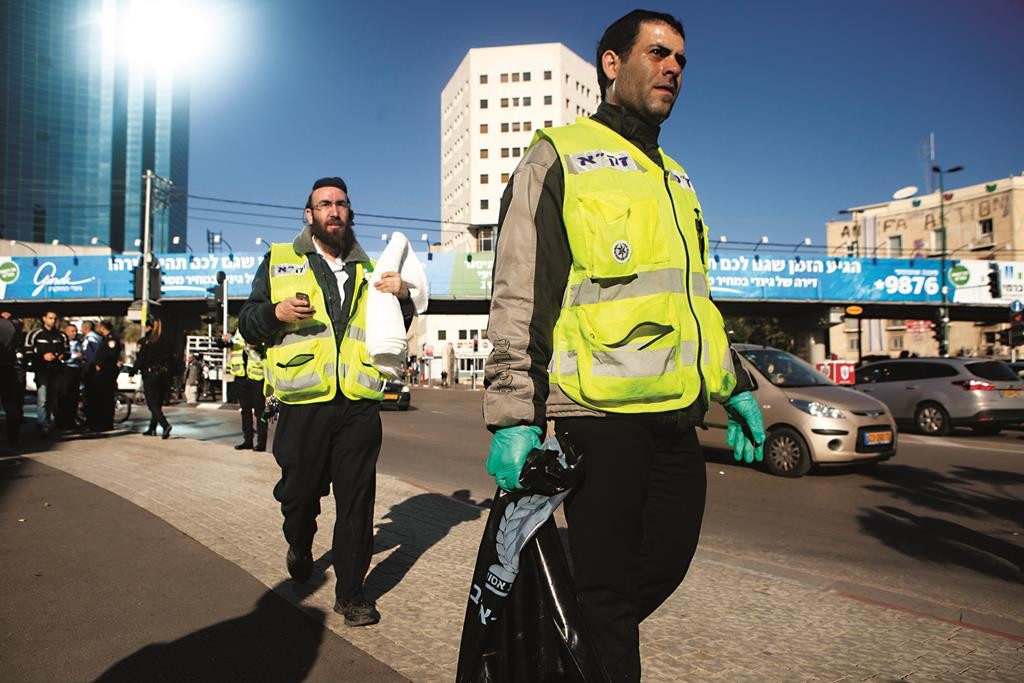 The Zaka organization is considering returning hundreds of thousands of shekels in donations it received from Israelis who sought to participate in the mitzvah of pidyon shevuyim, the redemption of prisoners – after it was unable to establish that the money raised would indeed be used for that purpose.

The case of the Israeli who was being held in an unnamed Arab country on charges of murder was first reported in Israeli media last month. The Israeli – who has since been identified – is charged with the murder of a local taxi driver, who was apparently associated with Islamist terror group ISIS. According to the Israeli’s family, he was traveling in a taxi driven by the murder victim, and during the course of the conversation it emerged that the man was an Israeli Jew. The driver immediately threatened to reveal his identity, and he later turned up dead. The Israeli was arrested and is being held for trial.

The penalty for murder in the country where he is imprisoned is death, but the Israeli’s father said that he had worked out an arrangement whereby the Israeli will take a plea bargain and be released – in exchange for a $120,000 payment to the driver’s family. The Israeli’s family had been seeking the cancellation of a gag order on the case so they could raise money from the public, but meanwhile Zaka took up the challenge, and raised more than sufficient money to pay off the ransom.

But the organization said that it had not found anyone who could guarantee that the deal would indeed lead to the freedom of the Israeli. The payment is being handled by an American attorney, who has not yet named the party to which the money will be paid, and established that that party has the right to withdraw the charges. Zaka has given the attorney two days to supply the information – otherwise it will return the funds to donors, it said.

“The moment we reached the $120,000 limit we halted the campaign and told the parties involved that we had reached our goal,” Zaka said in a statement. “But two weeks after having raised the money, we are still unable to confirm with authorities who exactly is to receive the money and to prove that there is even a ransom involved here. Other questions about the arrangement have surfaced as well,” the group said, adding that it would cancel the campaign and return the money to donors if it did not get answers soon.