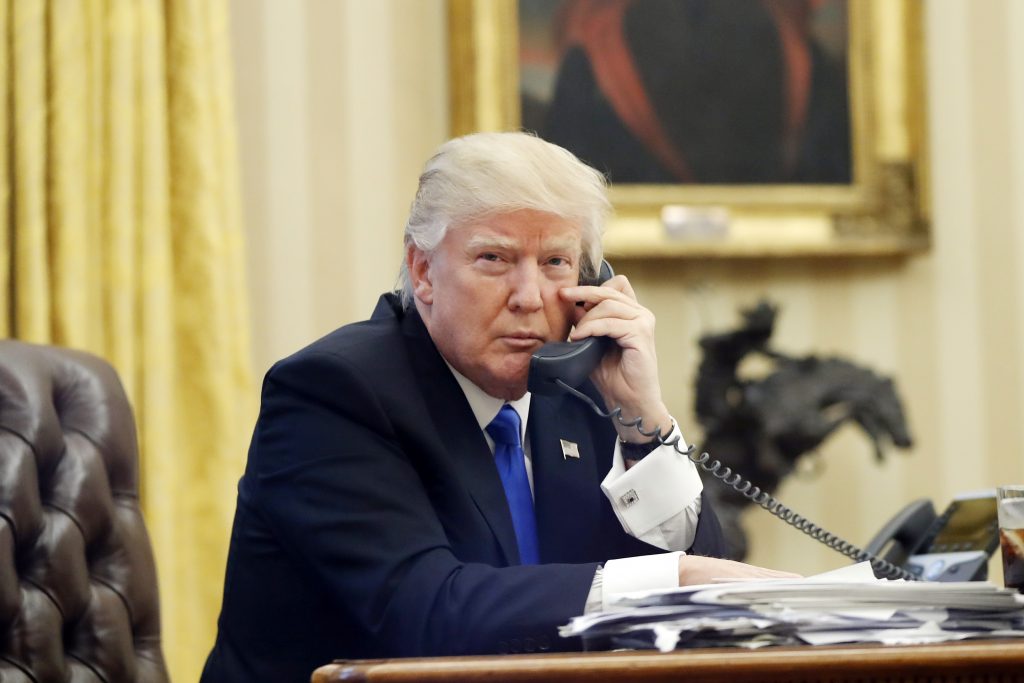 U.S. President Donald Trump will speak with the leaders of Spain and Turkey in separate telephone calls on Tuesday, according to the White House.