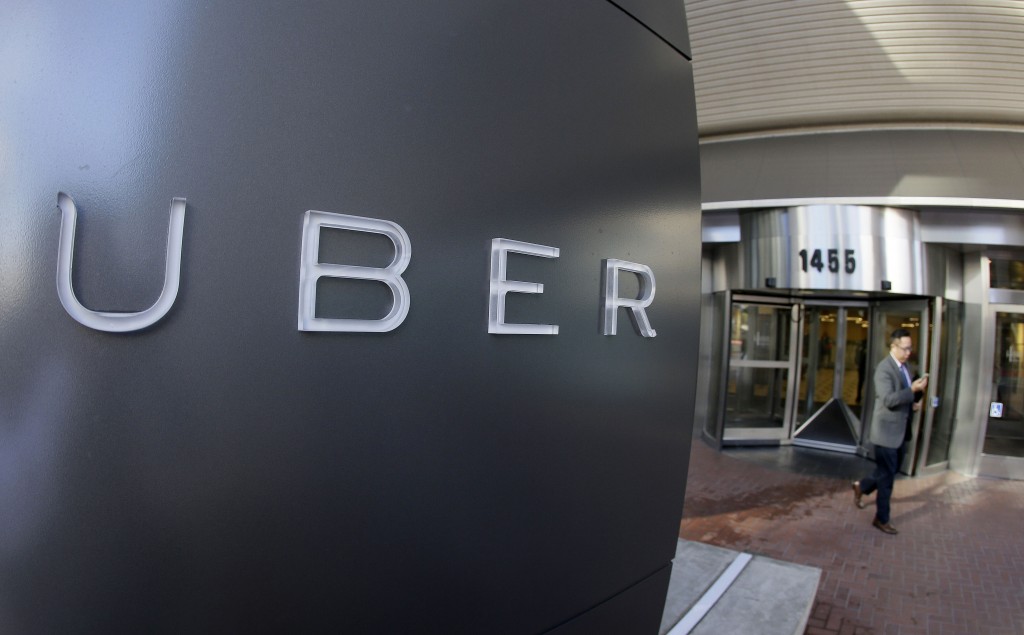 Uber and Lyft could be coming to upstate New York under legislation passed by the state Senate on Monday.

The two ride-hailing companies are now prohibited from operating outside of the New York City area, leaving Buffalo as one of the nation’s largest cities without the app-based ride-hailing services.

Lawmakers from both parties said it makes no sense to deprive upstate of a technologically innovative business now found throughout the country and the world. They predicted Uber and Lyft would be good for the local economy, reduce drunken driving and provide new transportation options for the elderly and disabled.

The measure passed the Senate 53-5. The Assembly has not yet voted on the expansion. Gov. Andrew Cuomo, a Democrat, supports it, though his proposal differs somewhat from the bill passed by the Senate.

“We are encouraged to see that the Senate and the governor are listening to the voices of New Yorkers over those of special interests and making ridesharing a priority,” Uber said in a statement. “It is now time for the Assembly to do the same and ensure that upstate has what New York City and 47 other states have.”

Uber and Lyft have sought state permission to expand into cities such as Buffalo, Rochester, Syracuse and Albany for years, only to encounter opposition from the taxi cab industry.

Cab owners say any rules permitting Uber to operate upstate should include a requirement that drivers be fingerprinted. That was left out of the bill passed Monday.

“By refusing to support fingerprint background checks, the senators who approved this bill have gone soft on public safety, tarnished their legislative records and capitulated to Uber’s high-priced lobbyists,” said John Tomassi, president of the Upstate Transportation Association, a trade group of private passenger transportation companies.

Uber notes that it already performs background checks and that fingerprinting could unfairly flag people who were merely arrested for a crime, even if they were later exonerated.

Drivers are already fingerprinted in New York City, and though local rules vary, the requirement applies to many taxi drivers around the state.