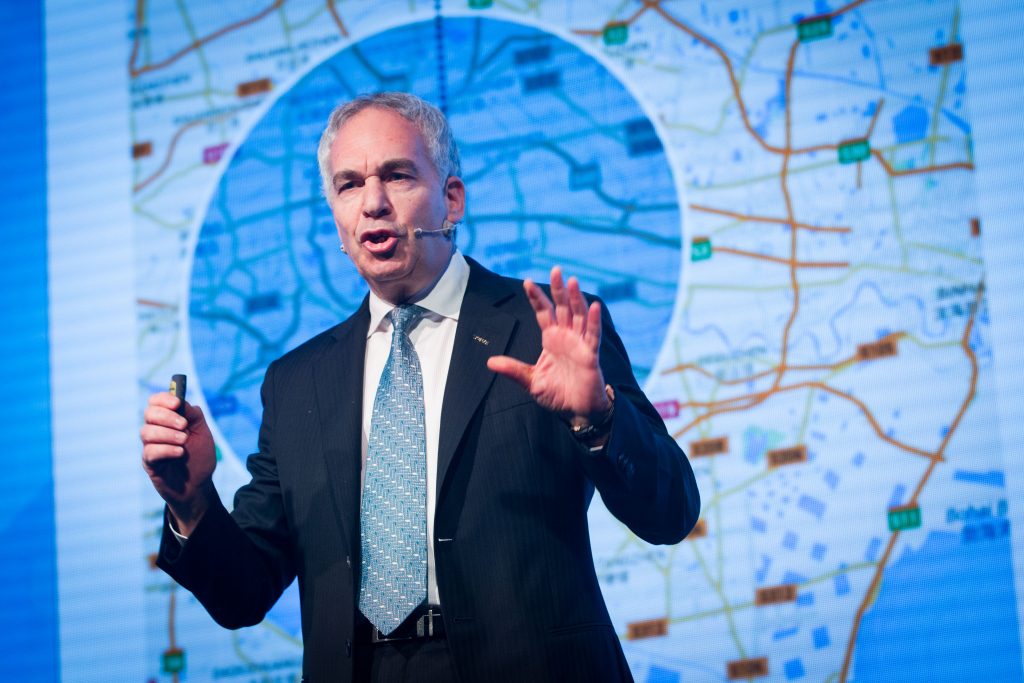 The resignation of Teva Pharmaceuticals chairman Erez Vigodman overnight Monday has not helped the company’s stock. In after-hours trading late Monday, the announcement was greeted with further declines in the company’s shares, with Teva stock declining 1 percent, to $34 on the New York Stock Exchange. The company’s opening share price is expected to sink even lower, with shares trading at under $34 in pre-market listings.

Vigodman is being replaced by Yitzhak Peterburg, the company’s chairman since January 2015. Vigodman came on as CEO of Teva during what was arguably the most trying period in the company’s history, and spent much of his time in a failed full-on battle to protect the generic drug company’s patent on multiple sclerosis treatment, Copaxone, alone responsible for a fifth of the company’s revenues in 2016. Over the past year, the company’s share price has been down by some 40 percent.

Vigodman was behind two acquisitions that stockholders were concerned about — generic drug business Actavis, which cost Teva $40.5 billion, a sum many investors felt was too high, and a $2.3 billion deal for Mexican drug firm Rimsa, a deal that ended up in court as both sides sued each other over allegations of fraud. The company also had to pay out more than $500 million to the U.S. government in a settlement over bribery charges.

In a statement, Vigodman said that he “believes that now is the right time for me to step down. It has been a privilege to lead Teva, and I am proud of all we have accomplished. I am confident that the company’s future is bright.” Vigodman will also be resigning from Teva’s board of directors, the company said.